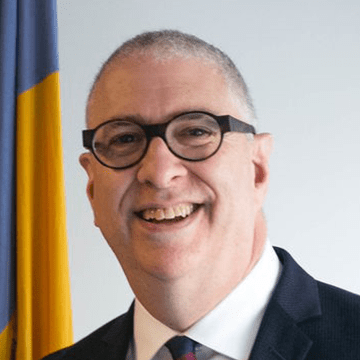 Craig Snyder is both a maker of and commentator on American political communications, particularly public affairs and electioneering television and digital messaging by both candidate campaigns and issue advocacy campaigns.

Throughout his career, Snyder has worked in many aspects of political and public policy communications, including as Creator and Executive Producer of the public television series The Whole Truth with David Eisenhower; a consultant for “The Stackhouse Filibuster,” The West Wing, Season 2, Episode 17; Founder and Managing Partner, IKON Public Affairs, a political and strategic communications consulting firm (1997 to present), producing scores of political commercials, including “Pollie Award” winners, and digital messaging campaigns; and a commentator on international relations with I24 News.