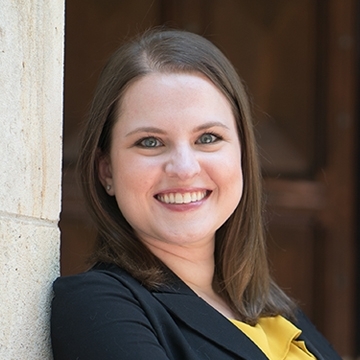 Samantha Moore-Berg investigates the antecedents and consequences of intergroup conflict around the globe. She then uses these findings about the drivers of conflict to develop theory-driven interventions to promote peace and reconciliation.

Samantha Moore-Berg is the Emile Bruneau Postdoctoral Researcher and the director of the Peace and Conflict Neuroscience Lab at the Annenberg School for Communication at the University of Pennsylvania.

She investigates the drivers and consequences of intergroup conflict, the psychological barriers that make people resistant to attitude and behavior change, and the role the media plays in prolonging conflict. She then develops theory-driven, peacebuilding interventions that directly combat intergroup conflict and systemic inequality.

In her research, she adopts an interdisciplinary perspective by combining divergent literatures from Communication, Social Psychology, and Political Science. She also takes a multi-method approach to her research by integrating techniques from across the social sciences, including conducting laboratory and field experiments, implementing cross-sectional and longitudinal study designs, analyzing quantitative and qualitative data, and comparing data across cross-cultural contexts.

Moore-Berg often collaborates with experts in both academia as well as practitioners, non-profit organizations, artists, and filmmakers to tailor her research to the needs of communities that are most affected by intergroup conflict. Further, she takes a policy-oriented approach to her research, and she often works with policymakers to incorporate her research into actionable policy outcomes.

Her research is published in top academic journals, including the Proceedings of the National Academy of Sciences, Perspectives on Psychological Science, and Social Psychology and Personality Science, and has been featured in various news outlets, including The New York Times, NPR, and The Boston Globe. Her work was awarded a top paper award by the International Communication Association. She received her bachelor’s in Psychology and Sociology at Florida State University, and her M.A. and Ph.D. at Temple University.

"Empathy, Dehumanization, and Misperceptions: A Media Intervention Humanizes Migrants and Increases Empathy for Their Plight but Only if Misinformation About Migrants is Also Corrected." Social Psychology and Personality Science, 2021.

"Intervention Tournaments: An Overview of Concept, Design, and Implementation.” Perspectives on Psychological Science, 2022. 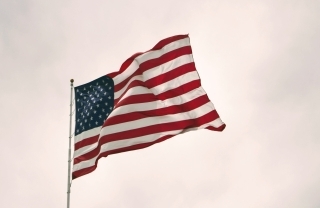 A new study finds that while most Americans share democratic values, Democrats and Republicans suspect members of the opposing party do not. 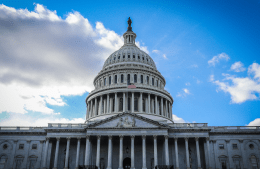 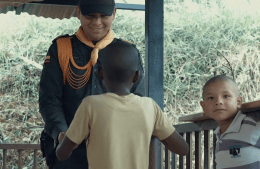 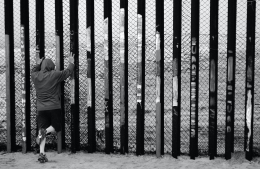 Smerconish.com: How We Are Wrong About Undocumented Immigrants

The Center for Growth and Opportunity, Utah State Univ.: Barrier and Bridge in Immigration Reform

New York Times: How Much Does How Much We Hate Each Other Matter?