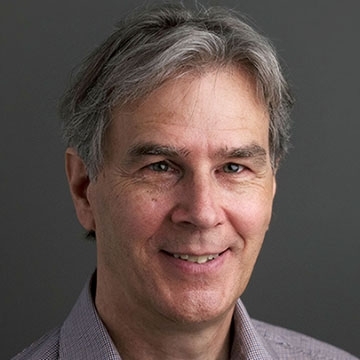 Tyler Bridges, twice a member of Pulitzer Prize-winning teams, is a journalist based in New Orleans who joins the Annenberg Public Policy Center as a professional in residence for the fall 2021 term. Bridges reports on Louisiana politics for the Baton Rouge/New Orleans Advocate, and has also written for the Washington Post, Politico Magazine and other publications. He is the author of five books, including "The Flight: A Father’s War, a Son’s Search" and "The Rise and Fall of David Duke," as well as "Long Shot," which was co-authored with Jeremy Alford. A 2011-12 Nieman Fellow at Harvard, he was awarded Columbia University’s Maria Moors Cabot Award in 2010 for his 10 years of foreign reporting in South America, and was a Shorenstein Center Fellow at Harvard in the fall of 2017. He is a graduate of Stanford University.