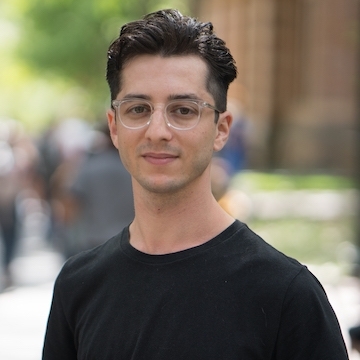 Jacob Pearl is a computational social scientist studying partisan polarization in the United States. He applies a broad set of methods to study this topic, including techniques from machine learning, network science, computational linguistics, and computational neuroscience.

Jacob (Parelman) Pearl is broadly interested in method development in the domains of group psychology, American political polarization, and social neuroscience. In his work, he finds novel applications for computational methods borrowed from various domains (e.g. network science, computational linguistics, machine learning) with the goal of advancing theory and practice. Pearl is also a data-scientist and data-activist, and has worked with non-profits on global and local issues related to group conflict and social justice. He is a firm believer in the power of data-science and data-journalism to reveal truths that are often hidden in the numbers.

Pearl holds a M.A. in Statistics from the Wharton School of the University of Pennsylvania. Before attending Annenberg, he received his B.A. from the University of Colorado Boulder, with a major in Psychology and certificate in Cognitive Science. 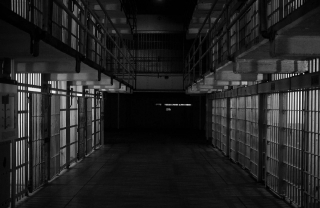 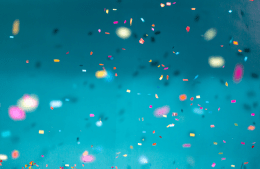 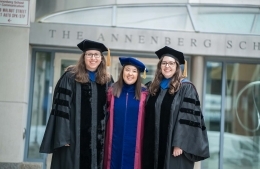 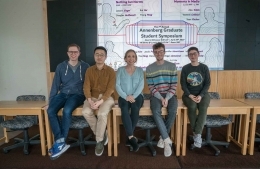