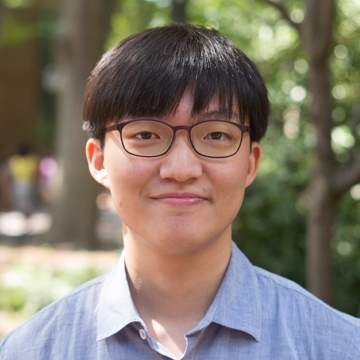 Given that the public communication environment (PCE) has been rapidly changing along with introduction and proliferation of various new mobile and social communication channels such as smartphones, Twitter, Facebook, and YouTube, Kim has been exploring the valid way of measuring exposures to information about various health (e.g., cancer, smoking, and vaping) and science topics (e.g., artificial intelligence) from the PCE, and examining their effects on people’s relevant cognitions and behaviors.

Furthermore, Kim has been focusing on investigating potential inequalities in the effects of the PCE that can be caused by various socioeconomic and sociocultural factors, and why and how certain factors can moderate the effects of the PCE. For instance, for his dissertation, Kim has been planning to assess the potential moderating roles of smoker and vaper identities, primed by numerical minority status, in the context of tobacco product regulation communication.

Quantitative methods such as regression analysis, structural equation modeling, and computational content analysis are what Kim has employed for his research, conducted using software including SPSS, STATA, MPlus, Python, and R.

“Valence of Media Coverage about Electronic Cigarettes and Other Tobacco Products from 2014-2017: Evidence from Automated Content Analysis.” Nicotine & Tobacco Research, 2020.

“Exploring the Effect of Health App Use on Fruit and Vegetable Consumption.” Journal of Health Communication, 2020.

“A Moderated Mediation Model of the Relationship between Media, Social Capital, and Cancer Knowledge.” Health Communication, 2018. 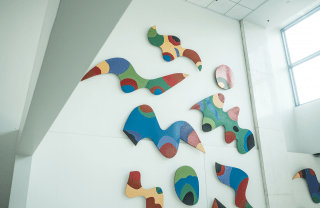 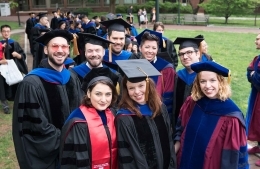 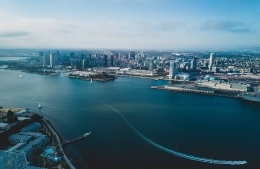