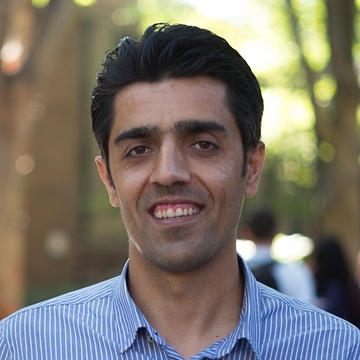 Mohammed A. Salih's research broadly focuses on critical studies of media, culture, and their intersection with (geo)politics. He also studies ideological discourses of identity and community, particularly Islamism and nationalism, relying on the Middle East for empirical evidence.

Mohammed A. Salih is a doctoral candidate at the Annenberg School for Communication. For his dissertation, he is conducting a critical examination of the discourses of identity, community, and polity in the Islamic State’s media products.

He has also published analytical pieces with Washington-based think tanks Middle East Institute and the Washington Institute for Near East Policy on local politics of Kurdistan.

“Internal Cultural Imperialism: The Case of the Kurds in Turkey.” International Communication Gazette, 2020.

“Viewed from the Other Side: Media Coverage and Personal Tales of Migration in Iraqi Kurdistan.” University of Oslo, 2012.

“Development Communication: The State of Research in an Era of ICTs and Globalization.” International Communication Gazette, 2009.

More News About Mohammed A. Salih 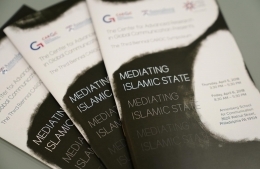 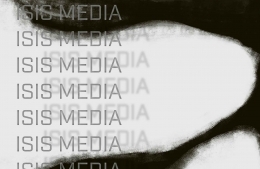