Is taking action to solve a problem better or more important than choosing to take no action?

Our lab has identified an intriguing phenomenon: People determine form goals and take action even before they decide what the goal will be, and this can have several important social consequences. We are asking a number of ongoing questions concerning how to best promote the advantages of inaction as well as the impact of general action goals on social well being and feelings of community connection.

Reminders of general action (e.g., the word “go”) make people more likely to engage in behaviors that are productive like learning and exercising but also eat more.

When people are in a bad mood, action goals actively undermine our goals.

We value action more than inaction, even when both are neutral.

People tend to place a higher value on taking effortful action -- for example, going running, solving an intellectual problem --  than on a problem-solving strategy that favors inaction, such as waiting to gather more data. For example, pressing a button is perceived as more desirable than not pressing it, even though there is nothing intrinsically desirable about pressing a button.

People have a harder time paying attention to inaction.

Our lab has also shown that when people set these active goals, they often do so without much regard for how positive, healthy, or socially beneficial the specific activities are. We also discovered that people have difficulty paying attention to inaction.

One important consequence of the greater difficulty of paying attention to action than inaction is that people are less inclined to achieve their goals using strategies involving inaction. Even new year resolutions are all about action, even though the goals of eating or drinking less should be relevant to most of us. 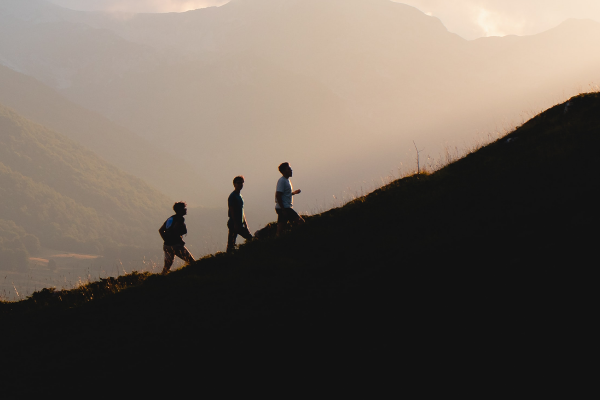 Our research in this area has led us to theorize about some beneficial effects of inaction. Inaction goals can increase individuals’ openness to attitude change. When people who have an action goal expect to receive a persuasive message, the goal induces activation of prior attitudes in the domain being considered. Consequently, action goals decrease the probability of new information being effective because the new information is filtered through the lens of prior attitudes. The most effective time to encourage behavior change is when message recipients are motivated to be passive rather than active.

Participating in politics is not very different from exercise.

Action goals can promote exercise and learning, and also being politically active. Incidental reminders of action increase the intention to turn out to vote, and areas with inhabitants who are more active are also more likely to vote even after controlling for demographics.

Because we seem to be built to track actions, goals of inaction -- such as what not to eat -- are less distracting than action goals. So, more action goals produce a lot of errors in our behavior. We can, however, get people to pay attention to their inactions, and then the inactions also lead to more errors. 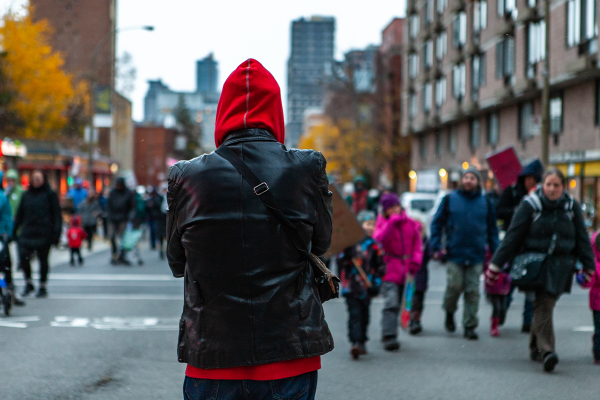 Packaging actions or inactions is better for behavioral change.

All cultures like action, but Eastern cultures value inaction more than Western ones.

In a study of people in 20 different countries, we saw that people from all regions tend to value action. We theorize that over millennia, taking action was likely a beneficial adaptation. However, there are marked differences with respect to the degree to which people value action. In our study, people from across East Asian countries valued inaction more than samples from other areas.

Cultures that value equality have individuals who value action.

When studying cultural aspects of the value for action, we found that samples from countries with horizontal cultures have more positive attitudes toward actions than those from countries with vertical cultures. This difference is independent of their level of individualism, and suggests that horizontal cultures promote people who will try to find proactive solutions to problems rather than wait for the higher ups to tell them what to do.