Language is a common denominator that cuts across many of the other themes studied by the Social Action Lab.

Despite a clear indication that human beings silently talk to themselves in the course of their daily lives, our field has lacked a socio-cognitive understanding of the conditions and effects of this form of inner speech.

Our lab aims to understand how people form specific attitudes and goals based on these fragmentary social information and thoughts, as well as the role language plays in that process. For example, our analysis of Joyce’s Ulysses and Woolf’s Jacob’s Room led to the conclusion that people think in a way that has little resemblance to the measures of attitudes, beliefs, or intentions we normally use in research.

This divergence has encouraged us to study how people translate fragmentary linguistic traces into coherent, first-person intentions and active behaviors. Current projects involve self-talk, the use of questions versus assertions in motivation, as well as the use of Natural Language Processing to study psychological processes and to change people’s attitudes and behaviors.

The accidental order of words within your train of thought changes your goals.

The order in which incidental words appear in consciousness can change our attitudes and intentions. For example, being primed with “Be Nice” in the middle of a competitive “prisoner’s dilemma” game makes you less likely to turn on your partner than being primed with “Nice Be.” The phrase “nice be” is parsed as if one was already nice enough and thus encourages defection.

Reading a story that uses a continuous verb aspect can make you relive the action and want to do it again.

Thinking about what you were doing in an ongoing way -- such as using -ing verbs like going, acting, moving - can make you reimagine the action and then form intentions to repeat that behavior in the future. 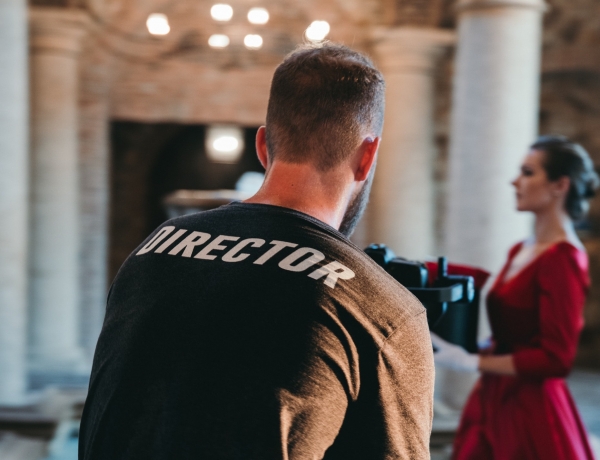 When we experience difficulties, our minds split into a director and a directed.

When a situation is challenging, we lack control over a situation, or we must take action, we talk to ourselves in the second person, as a “You.”  We can also ask ourselves more questions. Talking to yourself as You is more effective to regulate our behavior than talking to yourself as I. People form stronger intentions and fulfill goals more when they talk to themselves in the second person (You) than in the first person (I).

Asking  yourself whether you would do something is more likely to produce that behavior than asserting that you will do it. Apparently, our internal conversation works best when we are polite with ourselves and when we allow our minds to fill the blanks rather than simply ordering ourselves around. 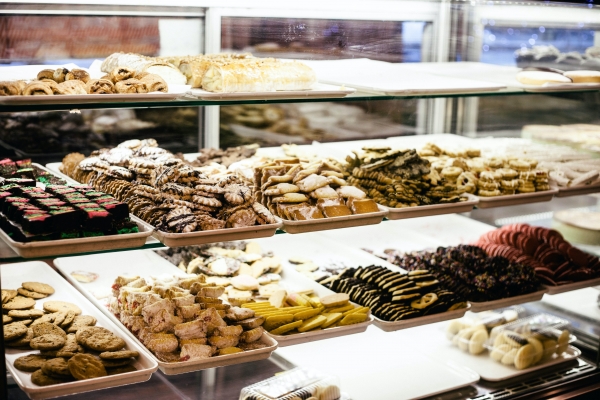 When you see a dessert tray and are trying to eat less sugar, the question “Which one should I get?” makes it more likely that you will consume the dessert — a poor choice. People are more successful to break bad habits by asking a question in the negative: “Which one should I not get?” This effect is automatic, without requiring someone to consciously stop themselves.

The language on Twitter predicts patterns of HIV epidemiology in the US.

There are moderate correlations that allow you to figure out how many people are infected with HIV in a county from the language used in tweets sent from that region.

Action means more agency, effort, and change than inaction. Of all three, however, effort is what matters most, which explains our findings that action is valued more than inaction even though inaction is key to health and social functioning.