How do we form our own likes and opinions? How does our own behavior influence our attitudes? What makes persuasive communications impact our attitudes and future decisions?

Our research examines the sequence of cognitive and motivational events that mediate the impact of persuasive communication on attitudes and behavior. It also examines how to use one’s behavior to persuade oneself of a particular point of view, the structure of general attitudes, the behavioral impact of persuasive messages and their communicators, and the processes underlying the selection of information relevant to one’s attitudes. 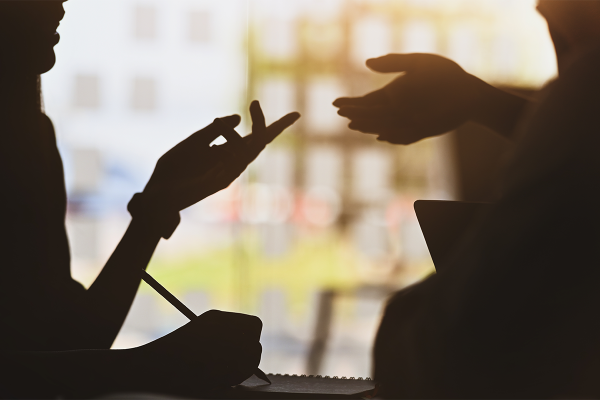 The affective feelings of the recipients of a persuasive message influence attitudes directly, but can ultimately change beliefs as well.

The psychology of persuasion has often been concerned with the impact of feelings such as a happy or sad mood. However, it was not clear at what stage of processing of a communication these feelings mattered. We found that people first form beliefs based on the arguments contained in a message. When they form attitudes toward the behavior advocated in a message, feeling happy or angry can also matter. And these feelings are then rationalized into beliefs. So, our emotions can be rationalized even if they were initially content-free.

Your mood is separate from many of the new situations and objects you encounter, because it was not created by those situations or objects. When a person carefully considers their mood in relation to these objectively irrelevant events, they realize the two are not related, and thus their feelings do not shape their attitude toward the events. When people give no thought at all to their feelings, they similarly have no influence in shaping attitudes. Where mood does affect someone’s attitudes to an object or encounter is when they are moderately distracted - the person realizes their feelings, but does not realize they are irrelevant.

Being committed to your ideological attitudes, seeing your attitudes under attack, or being closed-minded will make you choose information with which you agree. This influence is quite overwhelming. However, through meta-analysis, we learned that when dissonant information is useful, people reduce their bias and approach information that conflicts with their views.

Bottom up and top down evaluations are dissociated in the brain.

When people form attitudes, automatic evaluations elicit activity in the amygdala, whereas explicit ones activate the orbitofrontal cortex. This means that our attitudes are formed by different parts of the brain depending on whether we are trying to make a judgment or simply observe reality and form attitudes along the way.

People are lovers or haters. 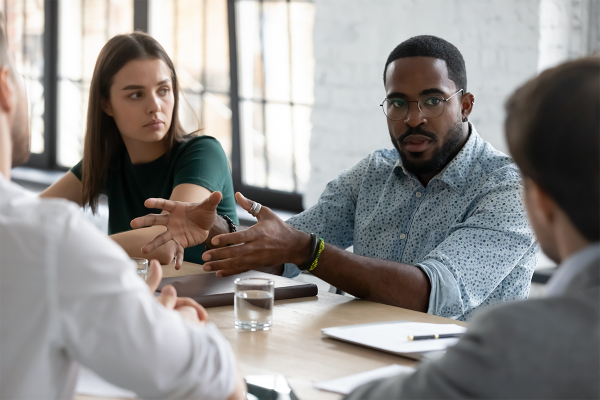 Our lab discovered a personality trait we call “defensive confidence,” which varies in degree from person to person. The more a person enjoys debating information and feels confident they can defend their attitudes when under attack, the more they seek out debate with and make themselves vulnerable to people who hold opposing views. Ironically, this vigorous debate often leads them to change the opinions they previously held so firmly. Those who are less confident protect themselves by blocking out all disagreeable information, which, although biased, can be effective as a self-defense mechanism.

Sleeper effects happen more when you are knowledgeable.

One of the classic research findings of the psychology of communication is that the impact of a noncredible persuasive communicator increases over time. We have found that this particularly happens when the communicator appears last, and when people are knowledgeable about the area, which is necessary for a solid memory of the arguments and for these to carry the day when people forget who the communicator was.

Personal impressions of a speaker can enhance their persuasiveness more after a delay than in the moment.

The classic sleeper effect happens when someone recalls good arguments, but the speaker is quickly forgotten.: People forget about the source and the dormant arguments increase their influence. However, we have found that in political communication, for example, people’s main goal is to form an impression of the communicator or communication source. So, in this new case, the source is remembered while the arguments are forgotten. People remember the charisma or expertise of the source and forget about the weak arguments advanced in the communication. The outcome is once again an increase in persuasion under those conditions.

Messages that promote a behavior with an immediate deadline make audiences that are moving engage in it.

Promoting a product or vaccination with an imminent deadline works best for audiences that are actually moving or thinking of moving more than for audiences who are still. However, movement has no effect when the deadline is more remote.

When fail to carry out our intentions, we can misremember that intention as having executed the behavior.

The solution is to monitor the outside world. The more we monitor our thoughts, the greater the error.

To decide whether an experience is physical or mental, we often turn to other people.

Our experiences are often fluid. So to decide whether the feeling of relaxation, or pain, is physical or mental, we can rely on other people’s theories about it. For example, one might look to one’s friends to decide if the feeling of anxiety signals a physical disease or an emotional feelings.