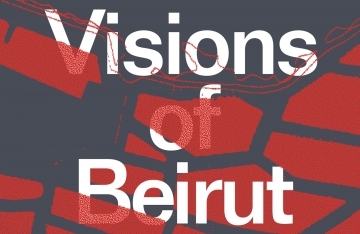 Visions of Beirut: The Urban Life of Media Infrastructure

Click here to register for the event on zoom 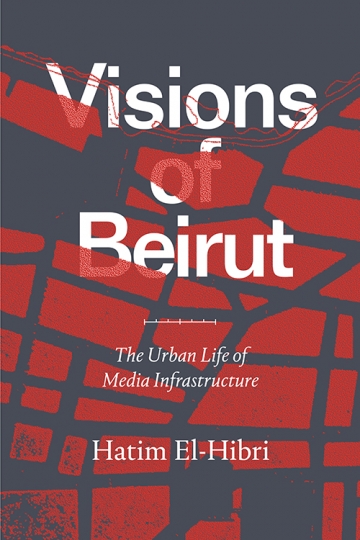 In Visions of Beirut, Hatim El-Hibri explores how the creation and circulation of images has shaped the urban spaces and cultural imaginaries of Beirut. Drawing on fieldwork and texts ranging from maps, urban plans, and aerial photographs to live television and drone-camera footage, El-Hibri traces the histories of how the technologies and media infrastructure that visualize the city are used to consolidate or destabilize regimes of power.

Throughout the twentieth century, colonial, economic, and military mapping projects helped produce and govern its spaces. In the 1990s, the imagery of its post-civil war downtown reconstruction cast Beirut as a site of financial investment in ways that obscured its ongoing crises. During and following the 2006 Israel/Hizbullah war, Hizbullah's use of live television broadcasts of fighting and protests along with its construction of a war memorial museum at a former secret military bunker demonstrate the tension between visualizing space and the practices of concealment. 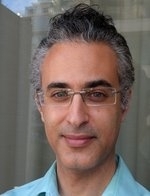 Hatim El-Hibri is Assistant Professor of Film and Media Studies at George Mason University, where he is also affiliated with Cultural Studies, and Middle East and Islamic Studies. He earned his Ph.D. in Media, Culture, and Communication from New York University, and previously was a faculty member at the Media Studies Program at the American University of Beirut. In the Fall of 2019, he was a Visiting Faculty Fellow at CARGC, where he finished revisions on his first book, Visions of Beirut: The Urban Life of Media Infrastructure, now out from Duke University Press. His research and teaching interests are in global media and communication studies, urban studies, media history and theory, visual culture studies, and middle east studies.

This event is co-sponsored by the Middle East Center at the University of Pennsylvania.