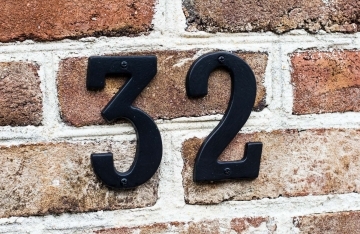 The house number is one of the earliest tracking technologies — a precursor to contemporary locative media. It was invented as part of the modern state’s population surveillance program in the 18th century when cities in Europe started to expand in size and population. The fixed number offered the state an easy way to find people when it was needed. This talk examines the history of the efforts to number houses in Kabul, the capital of Afghanistan. This is a city where houses are not numbered and many streets do not have official names. While in most cities around the world, house numbers are taken for granted, in many places in the Global South, cities still lack standardized house numbers. In assessing the implications of this problem in Kabul, Karimi will examine the factors contributing to the failure of the Afghan state to number houses in the city, despite making several attempts throughout the 20th century. Building on surveillance studies and STS scholarship, he will argue that house numbers as locative media operate not only as hardware of surveillance but also as needed tools for the delivery of public services. In the Afghan capital, he will show, house numbering failed because the public viewed it solely as a policing practice. 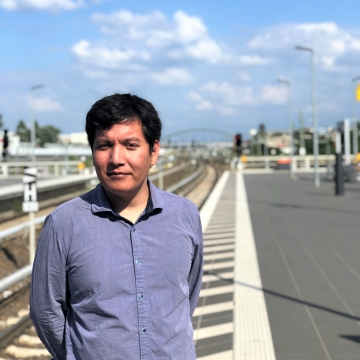 A CARGC postdoctoral fellow, Ali Karimi is a critical information scholar who studies identification technologies and surveillance practices in the Global South. He is especially interested in numerical information and the instruments we use to quantify, classify, and measure things for managerial purposes. He earned his Ph.D. in Communication Studies from McGill University in Canada in 2020. In his doctoral project, he explored the challenges of governance in Afghanistan by examining the role of numerical information — or lack thereof — in administrative practices. Based on primary historical sources and ethnographic fieldwork, his research explains how ‘information poverty’ has affected the state and the society throughout the modern history of Afghanistan.

His publications include articles in the International Journal of Communication, the Annals of the American Association of Geographers, and the Journal of the Royal Asiatic Society. Karimi holds an M.A. in Communication from the University of Ottawa, Canada, and a B.A. in Film Studies from Kabul University, Afghanistan. His research has been supported by the Social Sciences and Humanities Research Council of Canada, Open Society Foundations, and Humboldt Foundation. In his postdoctoral research, he explores the history of the census in Afghanistan and the politics of statistical knowledge and how it is produced, used, and contested. Before coming to Annenberg, he was a Humboldt Postdoctoral Fellow at the Humboldt University of Berlin in Germany.