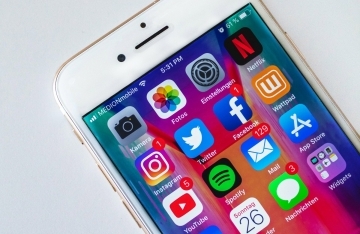 “How Status Seeking and Social Learning Shape Political Polarization on Social Media: Evidence from a Mixed-Method Field Experiment on Twitter”

This event will be held on Zoom.

Members of the Annenberg community can pick up boxed lunches in Suite 200 prior to the event on a first come, first served basis.

Zoom Link for the Event

Popular narratives about how social media shapes political polarization emphasize echo chambers, foreign misinformation campaigns, and algorithmic radicalization. Yet a careful review of the scientific literature indicates there is surprisingly little evidence that these factors shape political beliefs or inter-group attitudes. Drawing upon multiple field experiments, large-scale analysis of social media data, and longitudinal in-depth interviews, this talk will describe Bail’s new book, Breaking the Social Media Prism: How to Make our Platforms Less Polarizing. He will offer a new account of political polarization on social media that emphasizes the role of social identity, status-seeking, and social learning.

This talk will explain how social media distorts how people understand what other people think of them, and how this prism-like effect pushes social outcasts towards extremism and mutes moderates who do not depend on social media for their sense of self-worth. Finally, Bail will introduce a suite of apps, bots, and other tools designed to help social media users enact research to combat polarization from the bottom up designed within the Duke Polarization Lab. He will also discuss top-down solutions identified via a field experiment he conducted with his colleagues on a new social media platform for scientific research designed to discourage identity-based dynamics in political conversations online. 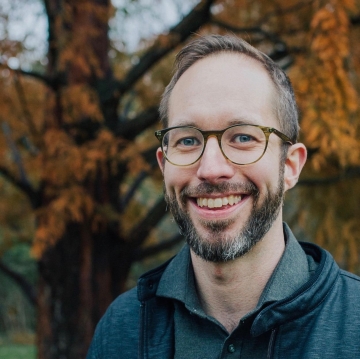 Christopher Bail is Professor of Sociology and Public Policy at Duke University's Sanford School of Public Policy, where he directs the Polarization Lab. He studies political tribalism, extremism, and social psychology using data from social media and tools from the emerging field of computational social science. He is the author of Breaking the Social Media Prism: How to Make our Platforms Less Polarizing (Princeton University Press).