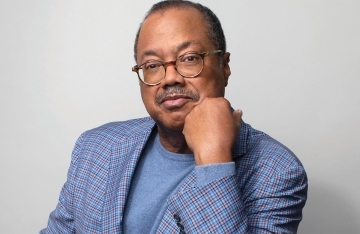 The W.E.B. Du Bois Lecture in Public Social Science is a continuation of efforts to recognize one of the foremost academic and intellectual voices in the 20th century.

On February 23 or 2023, the University of Pennsylvania’s Department of Sociology, in collaboration with Annenberg School for Communication and The Center for Africana Studies, will host a lecture in Du Bois’ honor on his birthday. Brent Staples and Penn Professor Tukufu Zuberi will engage in a conversation which focuses on Du Bois’ ideas about race and public discourse that continue to impact our world and work today. This event will take place in-person as well as be live-streamed for those that choose to attend virtually. 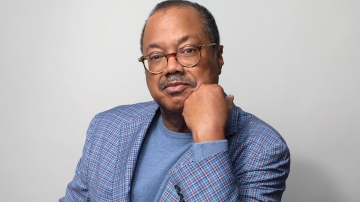 In his Pulitzer Prize-winning portfolio, he highlighted racism in the women’s suffrage movement, showed how newspapers were complicit in Southern lynchings and denounced myths about “crack babies.”

Editorials and essays from throughout his career are included in dozens of college readers throughout the United States and abroad. Before joining the Editorial page, he served as an editor of The New York Times Book Review and an assistant editor for Metropolitan news. Mr. Staples holds a Ph.D. in psychology from the University of Chicago and is the author of "Parallel Time," a memoir, which was a finalist for the Los Angeles Times Book Prize and a winner of the Anisfield-Wolf Book Award. 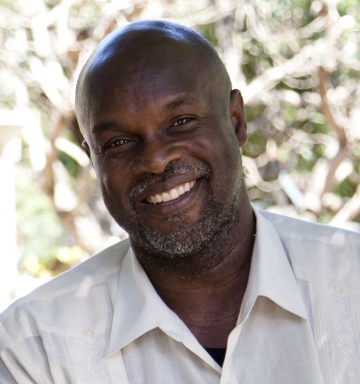 Tukufu Zuberi is the Lasry Family Professor of Race Relations, and Professor of Sociology and Africana Studies at the University of Pennsylvania. He is dedicated to bringing a fresh view of culture and society to the public through various platforms such as guest lecturing at universities, television programs, and interactive social media. Currently, he works on human rights initiatives by participating in public speaking engagements, international collaborations with transnational organizations, and individuals dedicated to human equality.