From filmmaking to civic leadership to neuroscience, these scholars' work spans the field of Communication.

As the Spring 2020 semester begins, the Annenberg School for Communication and our various research centers welcome four new visiting scholars and one new postdoctoral fellow. These scholars will research alongside and collaborate with Annenberg faculty, staff, and students for anywhere from one semester to several years.

Silvio Waisbord, who was introduced in our Fall 2019 story, joined the Center for Media at Risk as a visiting scholar in January. 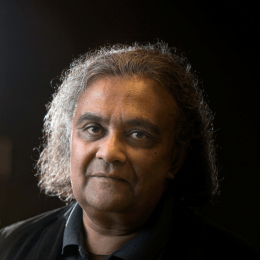 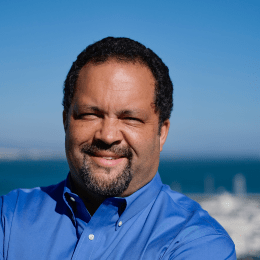 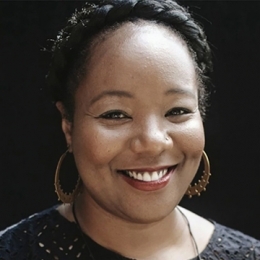 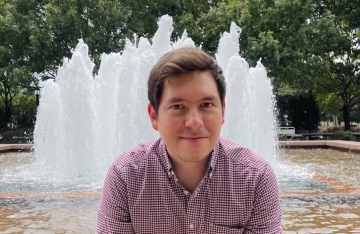