Call for Applications: 2017 Milton Wolf Seminar on Media and Diplomacy

The Seminar will examine how visions for society are produced, sustained, and at times defeated.

The 2017 Milton Wolf Seminar on Media and Diplomacy: “The Marshall Plan and the Yearning for Transformative Visions”
April 25 – 27, 2017
Diplomatic Academy of Vienna, Austria

About the 2017 Milton Wolf Seminar

Launched in 2001, the Milton Wolf Seminar Series deals with developing issues in diplomacy and journalism — both broadly defined. This year, on the occasion of the 70th Anniversary of the launching of the Marshall Plan, the focal point will be on the creation, critique and execution of “visions” as an instrument of multilateral statecraft.

The University of Pennsylvania Annenberg School for Communication, The American Austrian Foundation (AAF), and the Diplomatic Academy of Vienna (DA) jointly organize this 2017 seminar. Participants will include communications scholars, political scientists, and historians who have studied the Marshall Plan and other organizing visions, those working for state and multi-lateral organizations, journalists, media development practitioners, academics, and a select group of highly engaged graduate students whose studies relate to the seminar themes. The Milton Wolf Seminar Series particularly emphasizes the contribution of young and mid-career scholars, including a select group of outstanding graduate students selected each year to attend the seminar in Vienna as Emerging Scholar fellows.

The Milton Wolf Seminar has been and continues to be a meeting place for media practitioners, diplomats, academics, and students to share their perspectives, formulate new ideas, and identify areas where further research is needed. The seminar incorporates various speakers and panels and is designed as a two-day continuing conversation. All participants are encouraged to engage openly in dialog and explore potential synergies and future collaborations. In order to encourage an open exchange of ideas, seminar attendance is limited only to invited participants and students.

About the 2017 Seminar Theme

In June of 1947, George C. Marshall unveiled what would become known as the Marshall Plan, a broad sweeping agenda for rebuilding Europe out of the rubble of World War II. Economic recovery was to be the central driver of this vision of a reconstructed Europe. According to Marshall, “the physical loss of life, the visible destruction of cities, factories, mines and railroads. . .was probably less serious than the dislocation of the entire fabric of European economy.” In the ensuing years, the US Congress poured more than $12.5 billion dollars (approximately $120 billion in current dollars) into the Western European economy. Activities ranged from rebuilding industry, to exchange programs for engineers and industrialists, to setting up trade institutions throughout Western Europe. The sixteen recipient countries formed the Committee of European Economic Cooperation, laying the groundwork for what would later become the European Union. Former Soviet Bloc countries refused participation further chilling the Cold War. In 1953, Marshall received the Nobel Peace Prize in recognition of the contribution of the Marshall Plan to post War recovery. In the ensuing years, “the Marshall Plan” has evolved into a short hand for ambitious reform plans: “a Marshall Plan for ICTs,” “A Marshall Plan for the Middle East,” “a Marshall Plan for inner cities.” Only recently, German Development Minister Gerd Mueller announced an impending a new "Marshall Plan with Africa." Embedded within the original Marshall Plan and these newer iterations are grand visions for how to build and rebuild society. 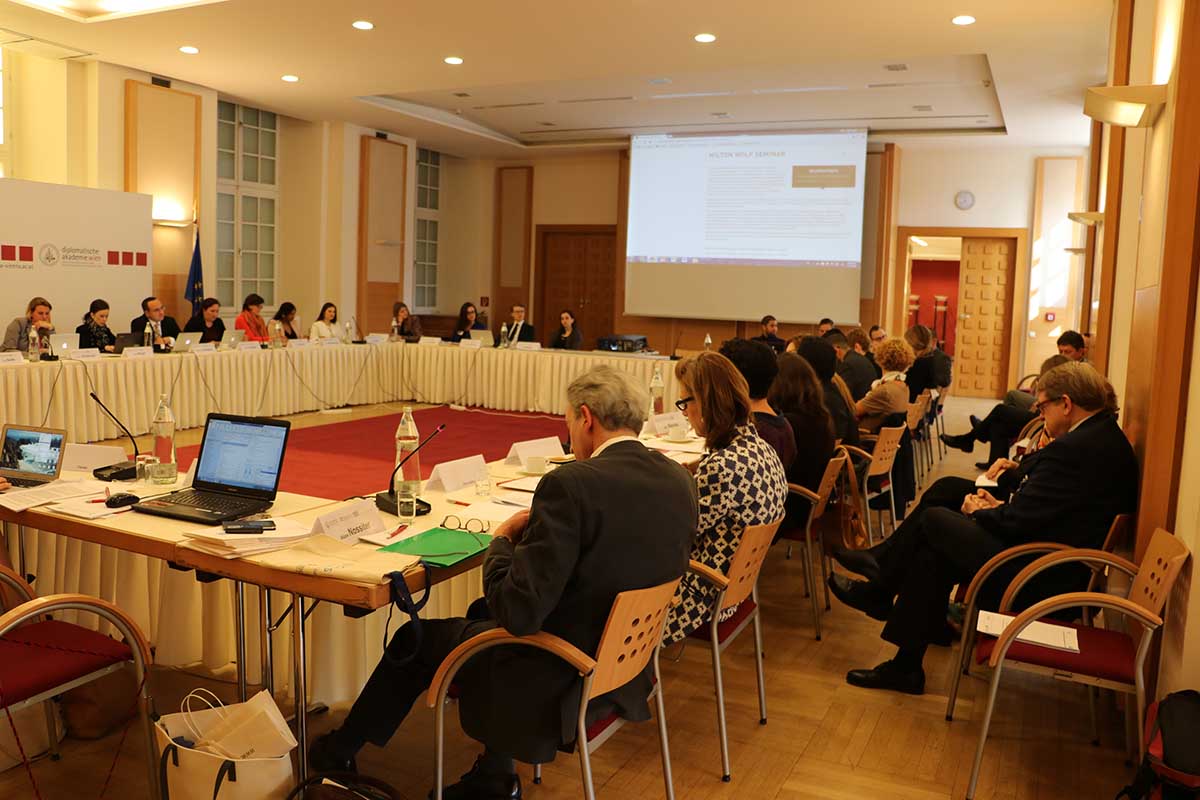 Seventy years following the launch of the Marshall Plan, various competing visions and technical paths towards completing those visions have emerged, some of which may be characterized as fragmenting and highly revisionist. As the UK prepares to make its Brexit and other European countries consider similar legislation, the future of the European Union, the origins of which many historians credit to the Marshall Plan, is in question. Populist movements from the United States to Greece are on the rise, signaling large-scale dissatisfaction with the globalization of trade. In the Middle East and parts of Africa, ISIS and other Islamist groups seek to establish new political orders. Moreover, nation states, seeking to reassert sovereignty and/or leverage geopolitical power are increasingly relying upon proxy organizations and actors and new forms of propaganda to promote certain visions and undermine others. Grand visions such as the Marshall Plan are never uniformly accepted, interpreted, or successful. Visions for construction or reconstruction of societies necessarily invite acolytes and enemies.

Using the Marshall Plan as a launch point, the 2017 Milton Wolf Seminar will examine how such grand visions — even grand (re)visions independent of and inconsistent with the Marshall Plan model — for society are produced, sustained, and at times defeated. Paying particular attention to the role of the media, panels will explore the historical legacies and lessons of the origin and execution of the Marshall plan as a vision for a new Europe, the role of persuasion and media in shaping that vision, and the evolution of contemporary competing and complementary visions for society. Case studies will examine both reactive visions-ones that seek to rebuild societies and countries such as Syria in the aftermath of physical or economic devastation and proactive visions — ones such as populist movements that seek to transform existing structures.

Initiated in 2001, the annual Milton Wolf Seminar explores cutting edge issues related to media and diplomacy. It is designed to bring together a diverse group of individuals representing multiple perspectives and nationalities. Attendees include: diplomats, journalists, academics, NGO professionals, and graduate students.

To apply for the 2017 Emerging Scholars Program, please send your CV, a completed application form, and a cover letter outlining how your areas of research, your methodologies, your regional interests, can be reimagined or enriched through reflections on the history, framing, legacy, or study of the Marshall Plan to Amelia Arsenault by February 15, 2017. 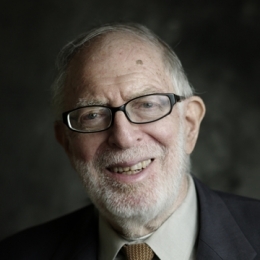 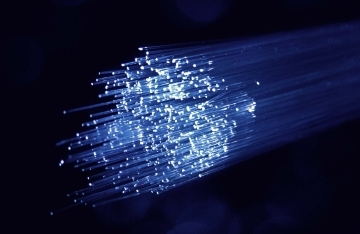 “Broadband for All” Project Recruiting a Postdoctoral Researcher