Fifteen Annenberg School for Communication faculty and students presented their research last week at the 2016 conference of the International Association for Media and Communication Research (IAMCR) in Leicester, United Kingdom. Professor Barbie Zelizer gave a plenary speech, "Journalism’s Deep Memory: Cold War Mindedness and Coverage of Islamic State ," during the conference theme plenary, "Memory, Commemoration and Communication: Looking Back, Looking Forward.” IAMCR 2016 was hosted by the Department of Media and Communication at the University of Leicester.

Professor Amy Jordan, who recently completed her tenure as president of the International Communication Association (ICA), organized, chaired, and served as a respondent on the panel "What does it mean to be an international association?"

The following faculty presented their research: 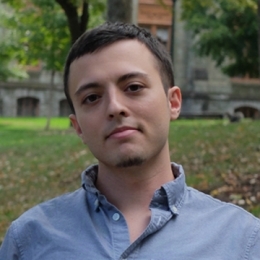 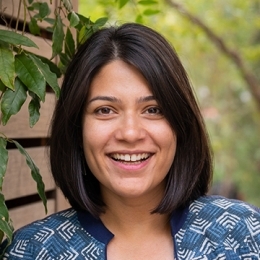 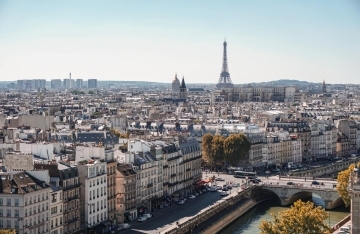 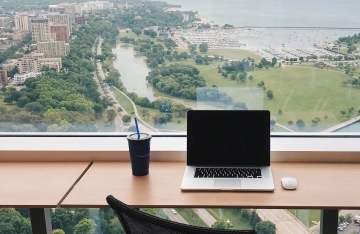 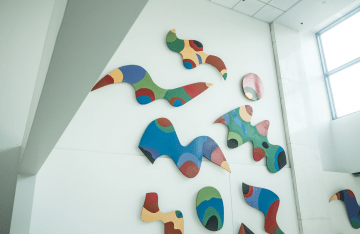