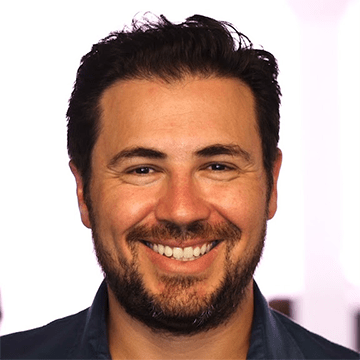 Scott Reich studies and writes about presidential history and communication. The author of The Power of Citizenship: Why JFK Matters to a New Generation, his work focuses on how rhetoric is used to inspire action.

Scott Reich is an author, entrepreneur, philanthropist, and attorney.

Reich’s book, The Power of Citizenship: Why JFK Matters to a New Generation (BenBella Books, 2013), examines President Kennedy’s emphasis on public service and how his legacy can be used to increase civic engagement today. He has lectured nationally and has appeared on many local and national media outlets, including NBC, CBS, Fox, MSNBC, Bloomberg, and Larry King Now.

Reich is president and co-founder of Believe in a Cure, a 501(c)(3) non-profit foundation working to find and fund a cure for FOXG1 Syndrome, a rare neurological disorder that impacts his young son, Eli.

He serves on the boards of several non-profit institutions, including the John F. Kennedy Library Foundation. In 2010, he was appointed by former NY Governor David Paterson to serve on the College Council of SUNY-Old Westbury. While an undergraduate at Penn, Reich received the Eisenhower Award for the outstanding thesis in Annenberg’s Communication and Public Service program. He graduated from the University of Pennsylvania Law School, where he was president of his class.

The Power of Citizenship: Why JFK Matters to a New Generation. BenBella Books, 2013.