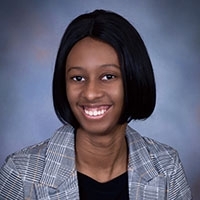 Asia Vincent is a research coordinator for AHA! Asia graduated from Temple University with a Bachelor’s degree in Psychology. During her undergraduate studies, she interned as a research assistant in various labs. After her undergraduate degree, Asia worked as a Clinical Research Coordinator and has been interested in research ever since. Asia is coordinating the day-to-day research for a study on tobacco withdrawal in daily life funded by the National Institute on Drug Abuse. 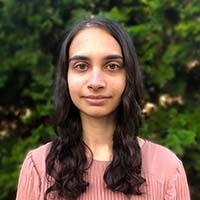 As of fall 2020, Farah Sayed is a sophomore majoring in psychology and minoring in chemistry and creative writing. She has previous research experience in the Department of Physics at Case Western Reserve University. With the AHA! lab, she hopes to investigate the day-to-day factors that influence health behaviors. Farah also runs a literary magazine on campus and volunteers with Penn Undergraduates for Refugee Empowerment. In the future, she hopes to pursue a career in medicine. 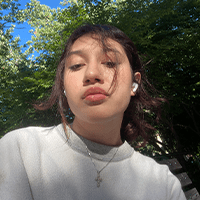 Zsazsa Lafitaga is a junior studying Communications and Economics. Her interests are focused on how media affects youth and she is passionate about representation in the media for Pacific Islanders like herself! She is also on the Board for Penn Hawaii Club, WQHS radio, and the Women’s Network and currently directing a short film on gentrification in Philadelphia. 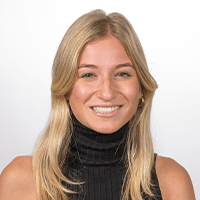 Valerie Rubens is a senior at Penn majoring in Communications and minoring in Consumer Psychology. Valerie is interested in learning more about how different factors that individuals experience can impact their development. Valerie also works with the Netter Center, the Jewish heritage Program, and is part of the Tamid group at Penn. 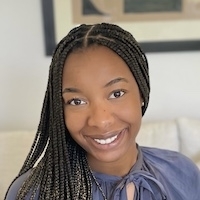 Nadia Aimufua is a senior at the University of Pennsylvania studying Communications and Economics. She's working with AHA! lab to delve into her interests in how developmental factors impact individuals in their future lives. Outside of the classroom, she's worked closely with the Netter Center, Nigerians at Penn Society, and the Black Student League. 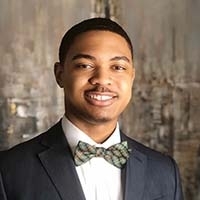 Jaydin Clark is majoring in Cognitive Science. With the AHA! lab, he hopes to better understand the long-term effects addiction has on the memory and mental development of adolescents. Jaydin is also an active member of Black Wharton Consulting, a non-profit, student-led, consulting group that helps minority-owned businesses in the Philadelphia area. In the future, he hopes to pursue a career in management consulting.