The book discusses the forces that dictate how news and media cover death.

Death is often reported in the news, and as images and video become increasingly more important to journalism, these reports are accompanied by photographs that sometimes raise questions about what is an appropriate or inappropriate representation of death.

Faculty Research Associate and Annenberg alumna Jessica Fishman (Ph.D. ‘01) is the author of a new book that addresses the controversial news practice of picturing the dead. Entitled Death Makes the News: How the Media Censor and Display the Dead (NYU Press), Fishman’s book discusses the forces at play — both editorial and political — that dictate how news and media cover death.

Her research calls into question some of the assumptions about which deaths are considered newsworthy and the role images play in news. Fishman observed editors and photojournalists from a variety of outlets, seeking to understand how and why certain images of death made it into print and others did not. Death Makes the News covers 30 years of photojournalism in the press to determine when the dead are shown and whose dead body is most newsworthy.

Among other findings, Fishman establishes that the mainstream media is more likely to show dead bodies than tabloids are, despite popular belief to the contrary. She also points out that photos of dead foreigners are more likely to be shown than Americans. Death Makes the News offers an interesting and innovative way of thinking about how death is portrayed in the media, and the book has been covered in a variety of news outlets, including NiemanLab, Times Higher Education, and New Books Network.

Fishman is a behavioral and social scientist who has worked with interdisciplinary research teams across six schools at the University of Pennsylvania. She is currently a Senior Research Investigator at the Perelman School of Medicine and is co-director of the Outcomes Measurement and Methods Core within the NIH-funded Clinical and Translational Science Award. 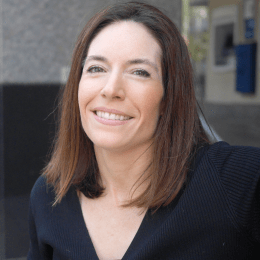 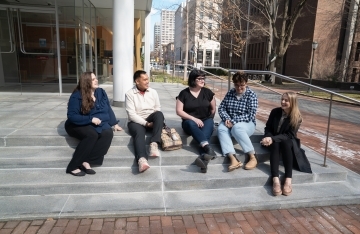