Warning labels featuring photos of real smokers who were harmed by their habit were more effective than text-only labels.

Cigarette smoking is the leading cause of preventable disease and death in the United States. Cigarette packaging has required textual warning labels about the health risks of smoking since 1966. Yet, 15 percent of U.S. adults — 36.5 million Americans — currently smoke cigarettes. How can warning labels be improved to encourage smokers to quit?

A new study by researchers at the Penn Tobacco Center of Regulatory Science (TCORS) at the Annenberg School for Communication found that warning labels featuring photos of real smokers who were harmed by their habit are more effective in getting smokers to quit than the text-only labels currently in use.

At least 77 nations around the world use images as a part of their cigarette warning labels. The United States does not. In 2011, the U.S. Food and Drug Administration (FDA) was poised to roll out a series of pictorial warning labels for use on tobacco products as mandated by the Family Smoking Prevention and Tobacco Control Act.

However, a legal challenge by the tobacco industry led to these labels being rejected in large part because they were emotional rather than factual. These images showed things like fictional photographs of smokers and simulations of diseased body parts. In response, the FDA withdrew their original labels and began a research campaign to rethink and redesign the labels.

In an effort to support this research, this study, “Potential Effectiveness of Pictorial Warning Labels That Feature the Images and Personal Details of Real People,” which will be published in Nicotine & Tobacco Research, tested images that graphically showed real people who had been harmed by smoking — an appeal that is both factual and emotional.

“Our aim in this study was to find out how smokers respond to cigarette pack warning labels that use photographs of real people whose health has been affected by their own, or by someone else’s, smoking,” says the lead author Emily Brennan, Ph.D., David Hill Research Fellow at the Cancer Council Victoria in Australia.

In the study, adult smokers viewed several labels from one of three categories: labels that showed a photograph of a real person who had been harmed by smoking, some of which were accompanied by a short text description of the person; the FDA’s previous image-based warning labels; or the text-only warning labels currently in use in the United States. 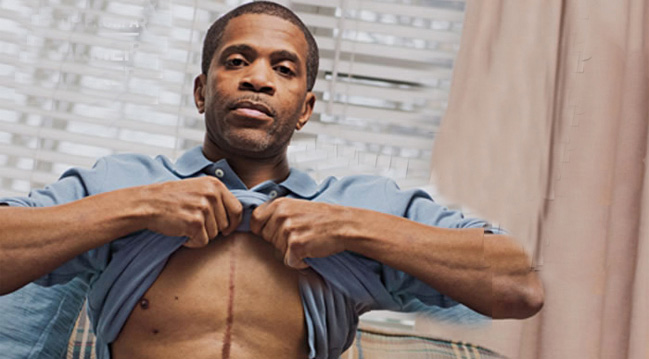 Participants were then asked to report their initial response to the labels and their intentions to quit smoking. Five weeks later, the researchers followed up to see if the smokers had made any attempts to quit, and if so, how successful they had been.

Among the smokers who viewed the text-only labels, 7.4% of smokers attempted to quit in the subsequent five weeks. Those who viewed the testimonial photos from real smokers, however, had a quit attempt rate of 15.4% — roughly double — and were four times as likely to have been successful.

There was no additional advantage of supplementing the testimonial photos with a caption – for example, “Terrie: Died from cancer at age 53.” 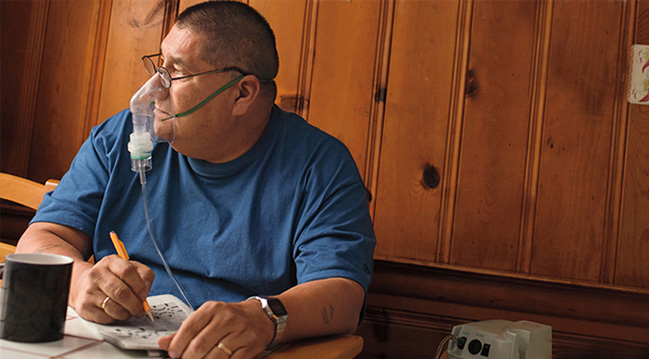 “There’s a stickiness to the testimonial photos — the suffering of real people in real contexts — and they increased the likelihood that people would attempt to quit and stay quit,” says senior author Joseph N. Cappella, Ph.D., Gerard R. Miller Professor of Communication at the Annenberg School, suggesting that people are more engaged with facts when those facts are imbued with the emotions of real life.

In addition, the study also showed that these new testimonial images were equally as effective as the FDA’s previous photo-based labels.

The research team hopes that the data from this study, along with findings from similar studies (for example, the evaluation of the Centers for Disease Control and Prevention’s Tips From Former Smokers campaign), will lead to the adoption of more effective warning labels.

“The use of testimonial images,” they write in the study, “may help to minimize how vulnerable the next iteration of warning labels in the United States are to legal challenges based on the factual nature of the messages.”

In addition to Brennan and Cappella, the research team included Erin Maloney, Ph.D., TCORS Research Director at the Annenberg School, and Yotam Ophir, a doctoral candidate at the Annenberg School. The study was supported by the National Cancer Institute of the National Institutes of Health and the FDA’s Center for Tobacco Products (P50CA179546). The views presented are those of the authors alone.