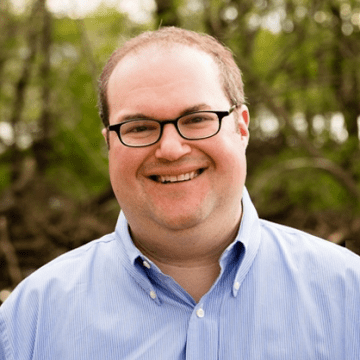 David Grazian received his B.A. from Rutgers University in 1994, and his Ph.D. from the University of Chicago in 2000. He teaches courses on popular culture, mass media, and the arts; cities and urban sociology; social interaction and public behavior; and ethnographic methods. In his research he employs a variety of ethnographic and other qualitative methods to study the production and consumption of commercial entertainment in the urban milieu. He is the author of four books: Blue Chicago: The Search for Authenticity in Urban Blues Clubs (University of Chicago Press, 2003), On the Make: The Hustle of Urban Nightlife (University of Chicago Press, 2008), Mix It Up: Popular Culture, Mass Media, and Society (W.W. Norton, 2010), and American Zoo: A Sociological Safari (Princeton University Press, 2015). In addition to his positions within Penn's School of Arts and Sciences, he holds a secondary appointment at the Annenberg School for Communication.

On the Make: The Hustle of Urban Nightlife. University of Chicago Press, 2008. 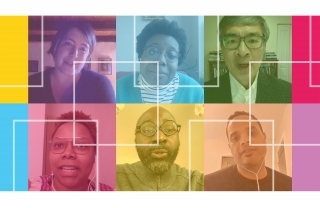 The event highlighted new ways of thinking about digital technology and society.