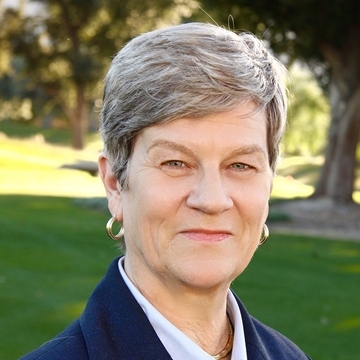 Jamieson has won university-wide teaching awards at each of the three universities at which she has taught and has delivered the American Political Science Association’s Ithiel de Sola Pool Lecture, the National Communication Association’s Arnold Lecture, and the NASEM Division of Behavioral and Social Sciences and Education Henry and Bryna David Lecture. For her contributions to the study of political communication, she received the American Political Science Association’s Murray Edelman Distinguished Career Award in 1995. Her paper “Implications of the Demise of ‘Fact’ in Political Discourse” received the American Philosophical Society’s 2016 Henry Allen Moe Prize in the Humanities.

She is the co-founder of FactCheck.org and its subsidiary site, SciCheck, and director of The Sunnylands Constitution Project, which has produced more than 30 award-winning films on the Constitution for high school students.

In April 2020, the National Academy of Sciences awarded Jamieson its most prestigious award, the Public Welfare Medal, for her “non-partisan crusade to ensure the integrity of facts in public discourse and development of the science of scientific communication to promote public understanding of complex issues.” In January 2021, she was the recipient of the Benjamin Franklin Founder Award.

The Oxford Handbook of the Science of Science Communication. Oxford University Press, 2017.

unSpun: Finding Facts in a World of Disinformation. Random House, 2007.

The Interplay of Influence: News, Advertising, Politics, and the Internet. Sixth Edition. Cengage, 2006.

The Institutions of American Democracy: The Press. Oxford University Press, 2005.

The 2000 Presidential Election and the Foundations of Party Politics. Cambridge University Press, 2004.

The Press Effect: Politicians, Journalists, and the Stories that Shape the Political World. Oxford University Press, 2004.

Everything You Think You Know About Politics... and Why You're Wrong. Basic Books, 2000.

Spiral of Cynicism: The Press and the Public Good. Oxford University Press, 1997.

Beyond the Double Bind: Women and Leadership. Oxford University Press, 1995.

Eloquence in an Electronic Age: The Transformation of Political Speechmaking. Oxford University Press, 1990. 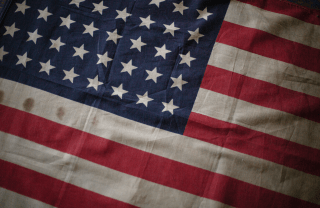 With the nation gripped by four interlocking crises, the 2020 election cycle was one of the most turbulent in U.S. history. These crises, perceived by voters in fundamentally different ways, were the... 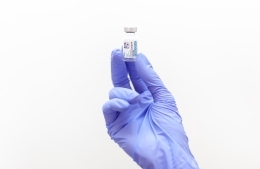 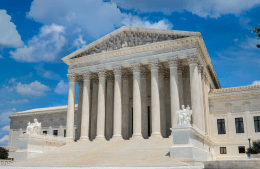 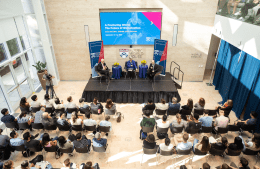 The Future of Globalization in a Fracturing World 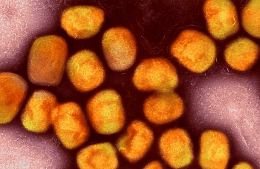 The Week: Why Conspiracy Theories Haunt the World Economic Forum