The Annenberg School for Communication Library Archives (ASCLA) collects, describes, preserves, and makes available materials pertinent to the interdisciplinary field of Communication and its history.

The Annenberg School for Communication’s archival efforts commenced with a 1980 gift of 6,000 television scripts from TV Guide, which was handled by the School’s Library. Over subsequent years, the Library acquired further television and media collections, while also taking on diverse materials pertaining to both the practice of journalism and the history of communication as an academic discipline.

The increasing activity in this latter area — specifically, the donation of Professor Elihu Katz’s papers in 2013 — prompted the Library to transform what had been a series of discrete archival initiatives into a formal program, one which would integrate earlier gifts, improve access to present holdings, and strategically build the archives going forward.

In 2015, Annenberg hired a full-time archivist and retained a subject specialist who could advise on communication-historical matters, officially establishing the Annenberg School for Communication Library Archives (ASCLA). Since then, ASCLA has refined its collecting, deepened its commitment to facilitating research, and extended its activities to include, among other things, the ongoing Communication Scholars Oral History Project. ASCLA also works with other Penn repositories to strengthen archival operations campus-wide.

In keeping with its mission and core holdings, ASCLA is focused on collecting, regardless of format: 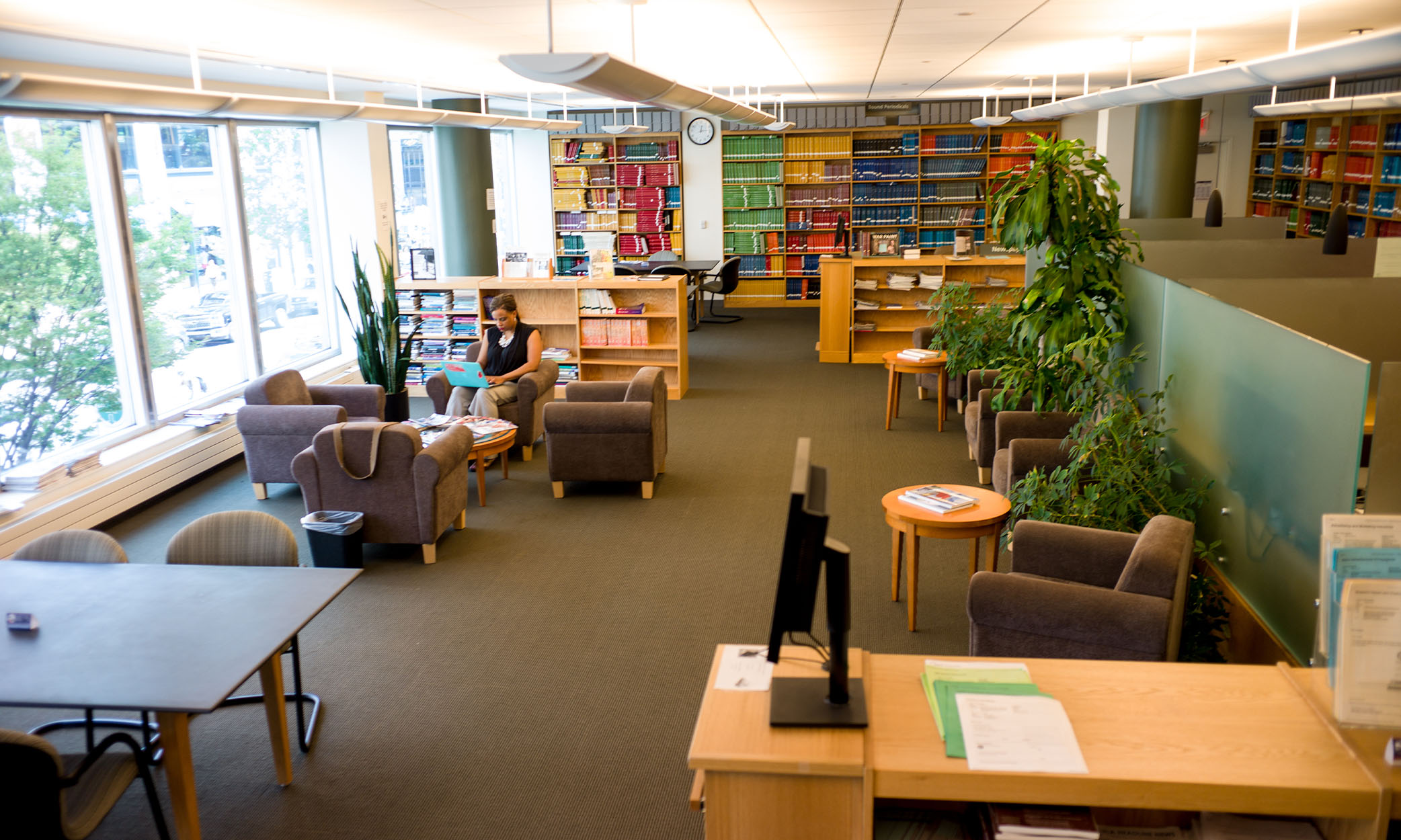 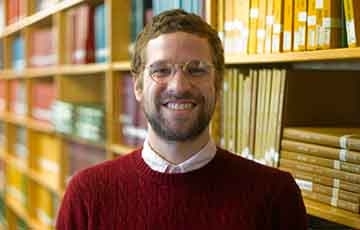 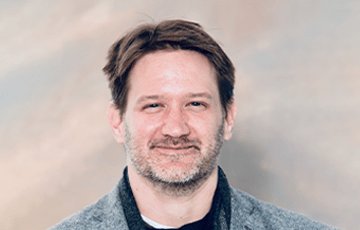 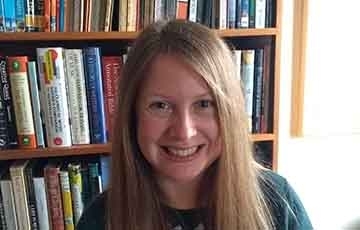 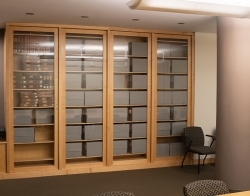 While some of our collection is accessible online, the majority can be viewed by appointment at the Annenberg School for Communication in Philadelphia.