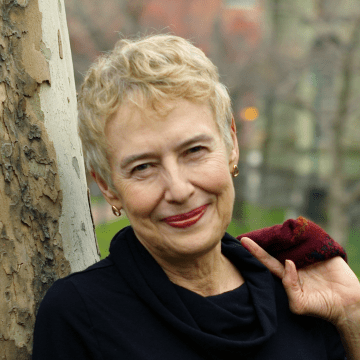 Carolyn Marvin’s research focuses on the relationship between cultural discourses and what they run up against or are limited by, including the human body, material space, and social boundaries. She also has an interest in the related areas of ritual communication and freedom of expression.

Carolyn Marvin is the Frances Yates Emeritus Professor of Communication at the Annenberg School for Communication. Marvin is the author of When Old Technologies Were New (Oxford University Press, 1988), a history of how new electric communication technologies at the end of the 19th century were received by a coterie of electrical engineers whose emerging professional status depended on convincing the public of the utility of these inventions and their expertise in relation to them. Also at issue was their reception by a public that feared and anticipated the rearrangement of customary social distances by the new forms of access and transparency these inventions made possible. This study of historical imagination about technological change during a moment earlier than our own examines, in short, how new conventions of social trust must be negotiated around technological change. In 2010 this book was named the best book on technology ever written in the Atlantic Tech Canon’s first-ever survey of the 50 best books on technology.

Marvin is also the author of Blood Sacrifice and the Nation: Totem Rituals and the Flag (Cambridge University Press, 1999), which proposes that American patriotism is a civil religion more culturally far-reaching, more symbolically intricate, and far more violent than previous theories of civil religion have allowed. This study of civil religion examines wars as national sacrifice rituals, presidential elections as national fertility rituals, and both as central to the consciousness of citizens as members of a national community. The recent history of both allows us to propose theoretical criteria of success and failure for rituals whose most fundamental task is to unify the group. It also establishes new theoretical ground for how group memory is ritually produced, and the role played by consumption in the manufacture of a national self-consciousness. 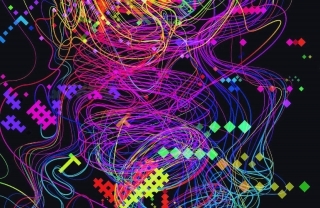 Scholars across the social and technological sciences provide guidance on conducting research in the digital era. 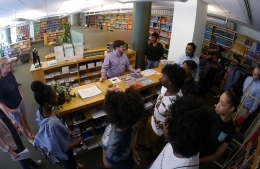 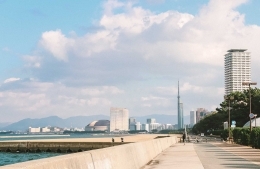 Washington Post: A president navigates how to ask for painful sacrifices from Americans for Ukraine

USA Today: US Hits 3M Coronavirus Cases – about a Quarter of the World's Total. What Number Will Spark Societal Changes to Slow Exponential Rise?

USA Today: America Has Suffered Great Loss Before. Here’s How We May Learn to Cope with Coronavirus Death Toll.