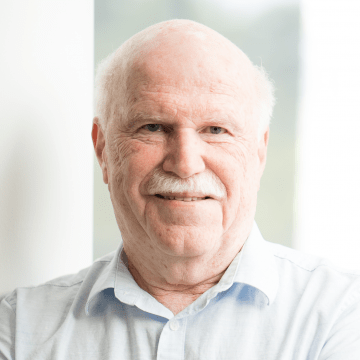 Dan Romer’s research focuses on media and social influences on adolescent health and development. He is particularly interested in developmental factors that influence adaptive versus maladaptive decision making as it affects mental and behavioral health.

Dan Romer has conducted research at the Annenberg School and Annenberg Public Policy Center since 1990, focusing on media and social influences on adolescent health with particular attention to the social transmission of risky behavior. He has studied the effects of local television news on race relations and inter-group tension. He has also studied the role of education on the civic and political engagement of adolescents. Most of his work has focused on the social and personal factors that influence healthy decision-making during adolescence. He is currently interested in gun violence as a risk for adolescents, with particular attention to fictional screen media as a source of approval for gun use.

He is currently collaborating with Flaura Winston at the Center for Injury Research at the Children’s Hospital of Philadelphia in an NIH-supported study of adolescent risks for motor vehicle crashes, the number one source of mortality in adolescents and young adults. This work followed his study of a cohort of adolescents in Philadelphia to understand the risk factors that underlie early use of drugs and other threats to healthy decision-making during development, a project supported by the National Institute on Drug Abuse. He has also had an enduring interest in the adverse effects of tobacco use on adolescents and has studied the effects of pictorial warning labels for cigarettes, a project supported by the National Cancer Institute. He coordinated a four-city intervention using mass media to reduce unprotected sex in high-risk adolescents, a project done in collaboration with the National Institute of Mental Health.

Along with Kathleen Hall Jamieson and Patrick Jamieson, he has contributed to efforts to reduce suicide in youth with the development of suicide reporting recommendations for journalists, and he has studied media influences on this outcome, most recently with a study of the effects of the Netflix show 13 Reasons Why, and a study of self-harm on Instagram as a source of suicidal behavior in young people.

He has served on numerous grant review panels for NIH as well as for NSF and is on the editorial boards of Youth and Society; the Journal of Community Psychology; the Journal of Adolescent Health; Tobacco Regulatory Science; Cyberpsychology, Behavior, and Social Networking; the Journal of Broadcasting and Electronic Media; PLOS ONE; and the International Journal of Environmental Research and Public Health. His edited volume, Reducing Adolescent Risk: Toward an Integrated Strategy (Sage Press, 2003), presents the findings of a conference held at APPC in 2002 to define a more comprehensive national strategy for healthy adolescent development. An edited issue of the American Behavioral Scientist (May 2003), “Suicide in Youth,” focuses on strategies to reduce adolescent suicide. Subsequent conferences have led to additional volumes, including Adolescent Psychopathology and the Developing Brain, edited with Elaine Walker (Oxford, 2007), The Changing Portrayal of Adolescents in the Media since 1950, edited with Patrick Jamieson (Oxford, 2008), The Dynamic Genome and Mental Health, edited with Kenneth S. Kendler and Sara Jaffee (Oxford, 2011), and Media and the Well-being of Children and Adolescents, edited with Amy Jordan (Oxford, 2014).

Along with Kathleen Hall Jamieson, he coordinated the publication of the award-winning volume Treating and Preventing Adolescent Mental Health Disorders (Oxford, 2005) that was updated in a second edition in 2018. He has also directed the National Annenberg Survey of Youth, an annual study of 900 youth ages 14 to 22 sponsored by APPC and conducted from 2001 to 2010.

“Counteracting the Influence of Peer Smoking on Youtube.” Journal of Health Communication, 2017. 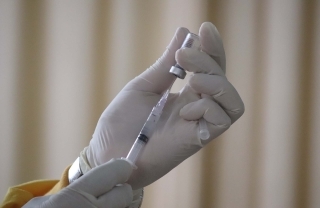 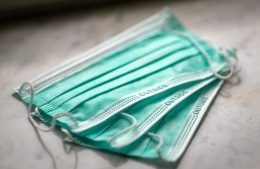 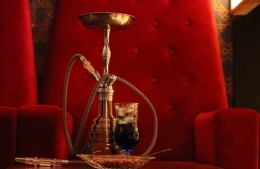 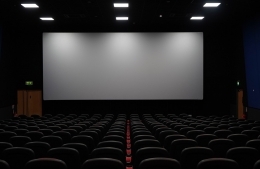 Ars Technica: How 13 Reasons Why Sparked Years of Suicide-Contagion Research

Center for Scholars and Storytellers: Does Hollywood Need Guns?