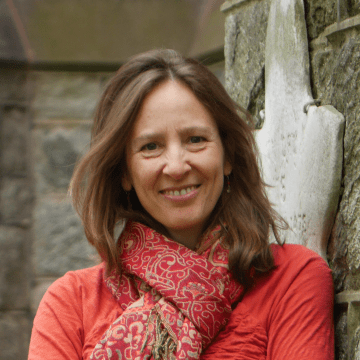 Felicity (Litty) Paxton is the Associate Dean for Undergraduate Studies at the Annenberg School for Communication.

Born and raised in the United Kingdom, Litty Paxton received a Ph.D. in American Civilization and a Graduate Certificate in Women’s Studies from Penn. She has taught at the University of East Anglia and at Emory University as a Postdoctoral Fellow at the Center for Myth and Ritual in American Life. A Thouron Fellow at Penn, Paxton has received fellowships from the Fulbright Commission, the British Academy, the Alfred P. Sloan Foundation, and the Radcliffe Institute at Harvard. She has written for the Philadelphia Inquirer, appeared on film for Michael Moore Live, on stage in The Vagina Monologues, and on air for National Public Radio.

As Director of the Penn Women's Center from 2008-2018, Paxton spearheaded a variety of programmatic and building initiatives. As co-PI on a Department of Justice Violence Against Women grant, she oversaw the creation of Penn Violence Prevention, a multi-dimensional program offering education, expertise, advocacy, and consultation services on Interpersonal Violence. She established PWC’s first ever Lactation room, oversaw the creation of the Center's Garden, and directed an award-winning green project: Penn’s first ever Environmental Education Kitchen. To mark the Center's 40th Anniversary, Paxton launched Voices of Change, a video-series documenting the inspiring stories of a diverse range of female leaders at Penn.

A longtime lecturer at the Annenberg School, Paxton teaches a large lecture course, “Critical Approaches to Popular Culture,” and an upper-level seminar on Ritual Communication. She has also taught for Penn's Gender, Sexuality and Women’s Studies Program, the Department of English, the Critical Writing Program, and the Social Justice Summer Academy. In addition, Paxton served for twelve years as a residential faculty member in Penn’s College House system, embracing Penn’s mission to extend learning beyond the classroom setting. 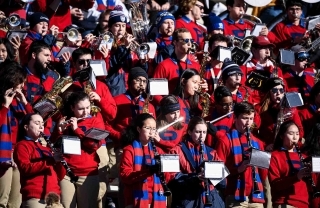 Students defamiliarize the familiar, as they investigate giving birth, rodeos, weddings, and more from an entirely new perspective. 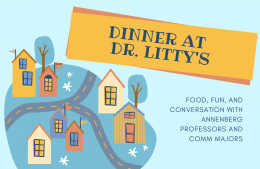 Dinner at Dr. Litty’s: Comm Majors Get to Know Faculty and Each Other 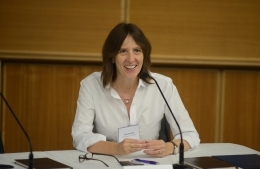 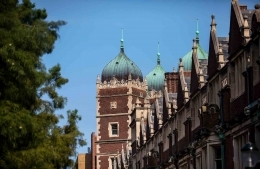 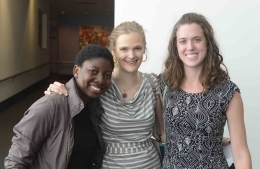