Research at the Center for Advanced Research in Global Communication is centered around four key themes.

These themes are grounded in our vision of inclusive globalization which recognizes plurality and inequality, and spring from our mission to be an institute for advanced study where scholars revisit enduring questions and engage pressing matters in geopolitics and communication.

Theme I: The Geopolitics of Media & Culture 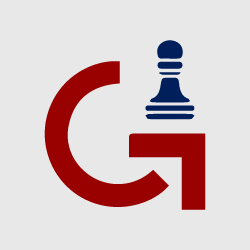 Our research in this area combines deep knowledge of local media industries, popular culture, and communication infrastructures with a multidisciplinary approach to questions of geopolitical importance such as sovereignty, nationalism, warfare, or cultural politics. Topics range from political humor, street art, and television drama to digital nation-branding and blockchain technologies.

This research group explores global geopolitics through the prism of popular culture, exploring the ways geopolitical values, tensions, and strategies infuse popular communication. How does the popular enter geopolitics, and how do geopolitics shape the popular? CARGC research in this area includes the politicization of popular culture, the changing relationship between news and entertainment, the emergence of populism as a transnational phenomenon, the endurance of “the people” as a political category, the recasting of popular traditions by digital communication, and shifting notions of popular sovereignty and the body politics and their links to authoritarianism, nationalism, and cultural identity. Topics include television drama series, the fine and performing arts, street art and graffiti, music, political humor, music videos, reality television, puppetry, memes, food, and sports. We seek to understand how, under what conditions, and with what consequences, realms of the popular articulate geopolitical struggles and enter domains such as propaganda, nation-branding, diplomacy, and warfare.

National sovereignty has been an abiding concern in global communication since at least the 1960s. As globalization theories emerged in the 1980s and 1990s, many discerned the decline of state sovereignty. Since then, battles between India and Blackberry, China and Google, and Russia and Telegram complicated claims that states were ceding power to tech corporations. Recently, the return of populism, chauvinism, and protectionism have reasserted a pugnacious nationalism vitally concerned with territorial control and cultural purity, as satellites, drones, cyberwarfare, and digital platforms further erode sovereignty. How have social media altered our understandings of sovereignty? How are notions of political, cultural, and sexual sovereignty shifting in the digital era? How have non-state actors affected and exploited these changes? Should we rethink our theories of geopolitics in light of algorithmic communication and digital disinformation? Do the combined geopolitics of infrastructure, data, artificial intelligence, and cyberwarfare portend a new global order? 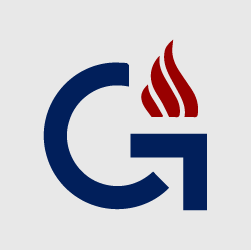 Our theory and history research aims to broaden debates in media studies and communications by foregrounding the field’s diverse and global histories and methodologies. We are interested in incorporating historically undervalued sources; postcolonial, decolonial, and feminist theories; and scholars working in precarious conditions. 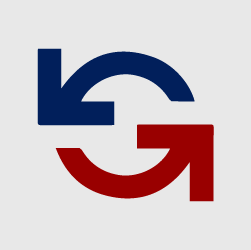 Our research contributes to understandings of radicalism, in all its guises, through multidisciplinary research focused on radical communication and media practices. This provides a lens to explore the broader political, cultural, ideological, social, and military contexts and politics in which radical communicative activities take place.

Guided by an interdisciplinary theoretical framework developed by CARGC Director Marwan M. Kraidy for a book project funded by a 2016 Andrew Carnegie Fellowship, JINCS has incubated original scholarly contributions that grasp the communicative activities of Islamic State and other radical groups from a broad, multi-disciplinary perspective. Fundamental to our approach has been a rejection of the simplistic focus on specific media platforms or gadgets, and to consider Islamic State’s communications as mediations that entail political, ideological, military, social, and cultural dimensions. We have sought to discern how these various aspects overlap and intertwine against a broad geopolitical backdrop that transcends the Middle East to include the global commercial media system, electoral politics, security policies, and spectacular images of violence. JINCS has hosted several colloquia and workshops with graduate students from Annenberg and elsewhere in the world; published a dozen articles, briefs, and chapters; and hosted our third Symposium in 2018, “Mediating Islamic State.” 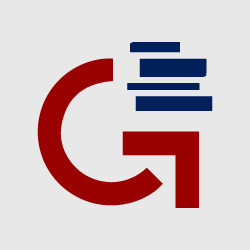 Our fourth major theme focuses on emerging ways of understanding and explaining the world, including public scholarship, algorithmic culture, the arts, multi-modal scholarship, and digital archives. Since 2013, the CARGC Press imprint has published CARGC Papers, CARGC Briefs, and special issues of scholarly journals with partners like International Journal of Communication and Communication and the Public and other collaborators who share our vision, like the International Panel on Social Progress, a co-publisher of our first booklet. We envision our growth to include publishing original and translated books for teaching, research, and practice. In addition to publishing and promoting CARGC research, we seek to understand technologically and economically driven changes to knowledge production, dissemination, and access worldwide.

Visit our publications page to view CARGC Press papers and briefs, special journal issues featuring our scholars, and publications written in large part while in residency at CARGC.