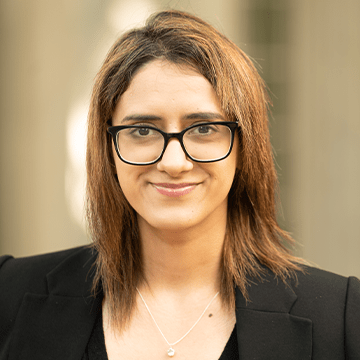 Sim Gill studies the concept of mediated feminism and the political economy of networked outrage.

Gill is a doctoral student at the Annenberg School for Communication at the University of Pennsylvania. Her research interests concern the social and subjective effects of discourse and institutional politics as well as the interrelationships between discourse, epistemology, and subjectivity.

Before joining Annenberg, Gill worked in the British Civil Service graduate program known as the Fast Stream. She received her B.A. in Politics, Philosophy and Economics from the University of Warwick and her M.Sc. at the London School of Economics, where she specialized in Media, Communications, and Development. 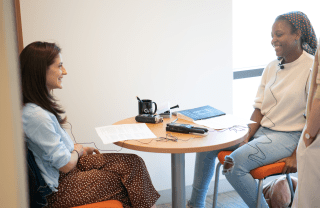 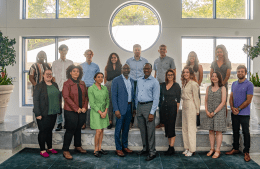