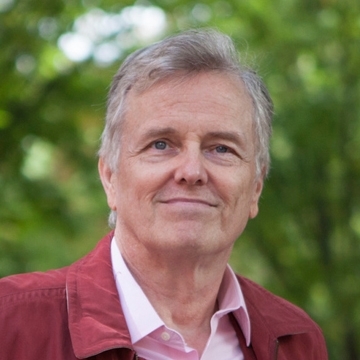 Philip Tetlock is an award-winning scholar of political psychology and organizational behavior.

His best-known work, Expert Political Judgment: How Good Is It? How Can We Know? (Princeton University Press, 2005), argued that “expert” predictions of political and economic trends are no more reliable than those of non-experts, based on a 20-year study of more than 82,000 predictions by 284 experts. This widely influential book received, from the American Political Science Association, both the Robert E. Lane Award for Best Book in Political Psychology and the Woodrow Wilson Award for Best Book on Government, Politics or International Affairs.

As Annenberg University Professor, Tetlock holds a secondary appointment at the Annenberg School for Communication. He is a Fellow of the American Academy of Arts and Sciences, an author and editor of nine books and hundreds of articles, and the winner of numerous major professional awards, including, from the International Society of Political Psychology, both the Harold Lasswell Award for Distinguished Scientific Contribution in the Field of Political Psychology and the Erik H. Erikson Early Career Award and, from the American Psychological Association, the Award for Early Career Contribution to Social Psychology.

Tetlock earned a doctoral degree in psychology in 1979 from Yale University, and a Master of Arts in 1976 and a Bachelor of Arts with honors in 1975 from the University of British Columbia.

Expert Political Judgment: How Good Is It? How Can We Know? Princeton University Press, 2005.