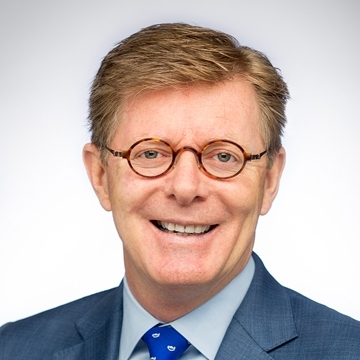 A leading global expert on public opinion, social influence, and political communication, Price has published extensively on mass communication and public opinion, social influence processes, and political communication. His research on media framing of issues, the measurement of media exposure and political information, social identification processes, and third-person effects of mass communication is widely cited; and his book Public Opinion (Sage, 1992) has been translated and published in five languages. Price was editor-in-chief of Public Opinion Quarterly from 1997-2001, guest editor for special issues of Communication Research and Political Communication, and has served on a number of journal editorial boards. His recent research, funded by grants from the National Institutes of Health, the National Science Foundation, the Pew Charitable Trusts, and the Annenberg Public Policy Center, focuses on the role of online political conversation and deliberation in shaping public opinion.

Price has received a number of awards for his teaching and research, including the K. Kyoon Hur Dissertation Award from the International Communication Association; the Nafziger-White Dissertation Award from the American Association in Journalism and Mass Communication; Excellence in Education Awards from the College of Literature, Science, and the Arts at the University of Michigan; the Robert M. Worcester Award from the World Association for Public Opinion Research; and an award of appreciation from the American Association for Public Opinion Research. He has served actively in several professional associations, and as Chair of the Faculty Senate at the University of Pennsylvania. 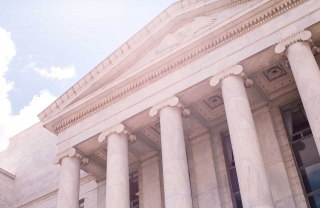 The handbook focuses on the greatest theoretical contributions to the field of political communication.