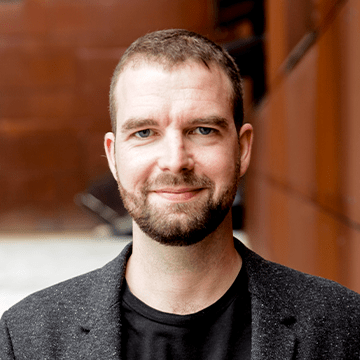 Grounded in the critical political economy paradigm, Hendrik Theine’s research and teaching focus lies at the intersection of media discourses, economic inequality and the climate crisis.

Hendrik Theine is a postdoctoral researcher at the Vienna University of Economics and Business in Austria and a visiting scholar at the Annenberg School for Communication, Media, Inequality & Change Center (MIC) during the fall term 2022. He is a broadly trained critical social scientist researching at the intersection of media discourses, economic inequality and the climate crisis.

His work on media discourses spans across research on economic inequality, the taxation of inheritances and wealth, as well as the climate crisis and the resulting need for social ecological transformation. In addition, he works on the ongoing economic and social transformation of labour in the context of online platforms and digitalization as well as on the role of wealth inequality for the climate crisis.

He is part of the organising team of the Netzwerk kritische Kommunikationswissenschaft (Network for Critical Communication Studies), on the board of BEIGEWUM (an Austrian-based think tank for economic, social and ecological alternatives) and co-editor of the book Klimasoziale Politik (Climate Social Politics).