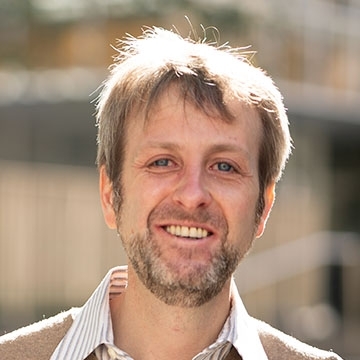 Matthew Conaty uses historical and legal methodology to investigate issues of network consolidation, interactivity, and content moderation that form the foundation of the modern media ecosystem.

Conaty is a doctoral student at the Annenberg School for Communication at the University of Pennsylvania. His research interests center on the roots of the modern media ecosystem. Using historical and legal methodology, he investigates issues of television network consolidation, interactivity, and content moderation, particularly in the transitional period of the early 1980s.

Before joining Annenberg, Conaty practiced media, First Amendment, and telecommunications law in a variety of public and private roles. These included stints at the Federal Communications Commission’s Enforcement Bureau, where he served as Chief of the Spectrum Enforcement Division and Deputy Chief of the Investigations and Hearings Division; transactional and regulatory work on behalf of cable television, telehealth, and telephone companies; and service as Chief Counsel to Voice of America, a government-funded multimedia network reaching over 280 million people worldwide. In 2019, he was named a Nathanson Public Diplomacy Fellow to the Aspen Institute. 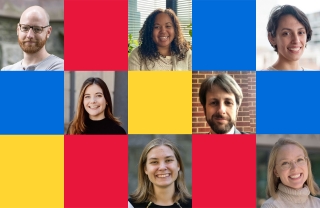 The 2021 cohort of doctoral students have research interests that run the gamut from political psychology to feminist activism on social media, and much more.