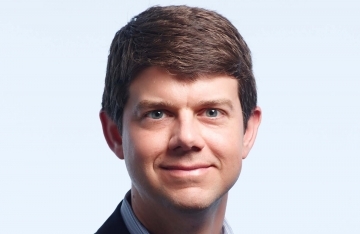 This event will be held on Zoom. The link to join will be emailed to the Annenberg community on the day of the event.

What explains public reactions to viral outbreaks? Drawing on surveys conducted in 2016 and 2020, Sides will compare and contrast attitudes about the Ebola, Zika, and COVID-19 outbreaks. He will show that attitudes during each outbreak have a notable relationship to people's tendency to feel disgust. What differs, however, is the role of partisanship — which has a larger effect on attitudes about COVID-19, one that has grown over time. Notably, however, disgust sensitivity appears to moderate the effect of partisanship, such that the partisan divide is much smaller among people more likely to feel disgust. These two factors appear more important than either ethnocentrism or local COVID prevalence in explaining attitudes.