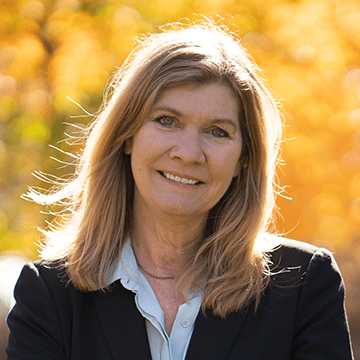 Sarah Banet-Weiser’s teaching and research interests include gender in the media, citizenship, consumer culture, popular media, and race and the media.

Sarah Banet-Weiser is Distinguished Professor at the University of Pennsylvania’s Annenberg School for Communication and Professor of Communication at the University of Southern California’s Annenberg School for Communication and Journalism. She is the founding director of the Center for Collaborative Communication at the Annenberg Schools (CCAS).  Her teaching and research interests include gender in the media, identity, citizenship, and cultural politics, consumer culture and popular media, race and the media, and intersectional feminism. Committed to intellectual and activist conversations that explore how global media politics are exercised, expressed, and perpetuated in different cultural contexts, she has authored or edited eight books, including the award-winning Authentic™: The Politics of Ambivalence in a Brand Culture (NYU Press, 2012) and Empowered: Popular Feminism and Popular Misogyny (Duke, 2018), and dozens of peer-reviewed articles, book chapters, and essays. In 2019-2020, she had a regular column on popular feminism in the Los Angeles Review of Books.

Her research is deeply interdisciplinary, as is her scholarly editorial work. She was formerly the editor of the flagship journal of the American Studies Association, American Quarterly, as well as co-editor of the International Communication Association journal, Communication, Culture, Critique, and was the founding co-editor of the New York University Press book series, Critical Cultural Communication Studies. Banet-Weiser has been the recipient of international fellowships and visiting professorships at, among others, the Fondation Maison des sciences de l'homme in Paris, France; the Gulbenkian Foundation and the University of Portugal in Lisbon, Portugal; Microsoft Research New England (the social media collective); and McGill University in Montreal (Media@McGill Scholar). She is also a Fellow of the International Communication Association.

Banet-Weiser is the recipient of scholarly and mentoring awards, including the Constance Rourke Prize for Best Article in American Quarterly, and the Mellon Graduate Student Mentoring Award. She is a Distinguished Faculty Fellow at the Center for Excellence in Teaching at the University of Southern California. She was formerly a Professor and Head of Department at the London School of Economics after 19 years in the Annenberg School of Communication at the University of Southern California, where she was Professor, Vice Dean, and the Director of the School of Communication.

Authentic™: The Politics of Ambivalence in a Brand Culture. NYU Press, 2012. Students in Sarah Banet-Weiser’s Annenberg course on Gender and the Media make zines responding to messaging and consumer products. 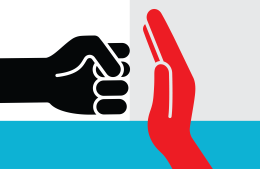 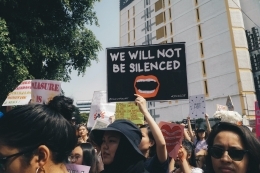 Believability in the Wake of #MeToo 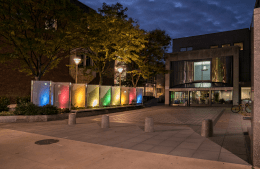 Lit Hub: Damage Control: Why Are We Allowing Hollywood to Codify the #MeToo Movement?

New York Times: What Does the N.W.S.L. Want to Be?