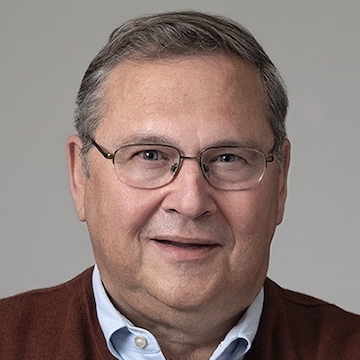 Robert Hornik is the Wilbur Schramm Professor Emeritus of Communication and Health Policy at the Annenberg School for Communication. He has been Principal Investigator for more than $40 million in NIH and USAID funding. He has led the evaluation of more than 20 public health communication campaigns throughout the world including those focused on child survival, HIV prevention, and tobacco use. He is the author of Development Communication (University Press Of America, 1993), edited Public Health Communication: Evidence for Behavior Change (Routledge, 2002), and co-edited Prediction and Change of Health Behavior (Psychology Press, 2007), as well as more than 150 refereed articles and papers. He has served on five US National Academy of Sciences Committees, is a Fellow of the International Communication Association, and received the Derryberry Award from the American Public Health Association and the Lindback award for distinguished teaching at Penn. He was co-director of the Penn Tobacco Center of Regulatory Science (TCORS) from 2013-2018, and he led the Center of Excellence in Cancer Communication Research (CECCR) at Penn from 2003-2014. Recently completed research examined how Americans are affected by their exposure to information about cancer prevention, screening, and treatment. Current research projects include: 1) a multi-year study of the effects of new and old media content on tobacco beliefs and behavior among youth and young adults, 2) COVID-related survey research about the behavioral effects of misinformation, and 3) development and validation of methods to choose preferred message themes for communication campaigns.

“The Relationship Between Exogenous Exposure to “The Real Cost” Anti-Smoking Campaign and Campaign-Targeted Beliefs.” Journal of Health Communication, 2019.

“Systematic Review of the Effectiveness of Mass Media Interventions for Child Survival in Low- and Middle-Income Countries.” Journal of Health Communication, 2014.

“AIDS in Black and White: The Influence of Newspaper Coverage of HIV/AIDS on HIV/AIDS Testing Among African Americans and White Americans, 1993–2007.” Journal of Health Communication, 2014.

“Use of Mass Media Campaigns to Change Health Behavior.” Lancet, 2010.

“Exposure: Theory and Evidence about All the Ways it Matters.” Social Marketing Quarterly, 2002. 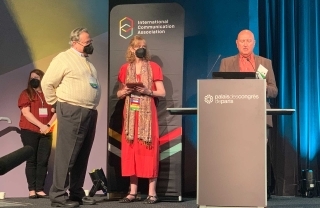 The prestigious award comes in honor of Hornik's impact on the field of health communication and of evaluating messaging campaigns' ability to drive behavior change. 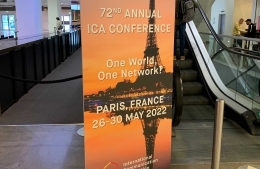 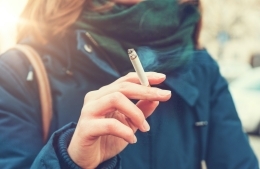 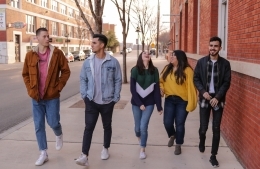 The Daily Show with Trevor Noah: Trump Takes on the Opioid Crisis