Tyler Leigh studies political communication, especially on social media. His current research focuses on how popular social media platforms contribute to political polarization and other forms of conflict in US politics.

Tyler Leigh is a joint Political Communication doctoral candidate in the Annenberg School for Communication and the Political Science Department at the University of Pennsylvania. His research focuses on how people think and talk about politics, especially as it relates to social media. Currently, Leigh is working to show how social media platforms contribute to different forms of political polarization and how changes in political polarization among Congresspeople over the past few decades have affected Congressional civility and comity. Leigh is also looking into the different strategic considerations Democrats used in choosing who to vote for in the 2020 Democratic Presidential Primaries.

Leigh’s past research has focused on the development of social capital through Facebook groups and the resulting consequences to political behavior, as well as research analyzing the effectiveness of civic education across different national contexts. 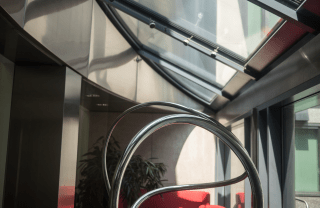 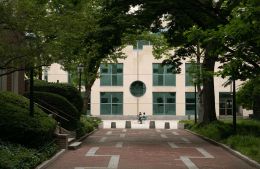 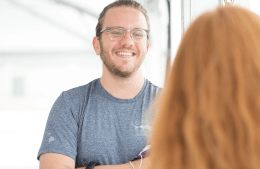 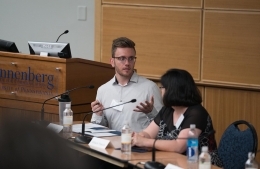 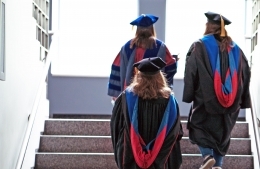