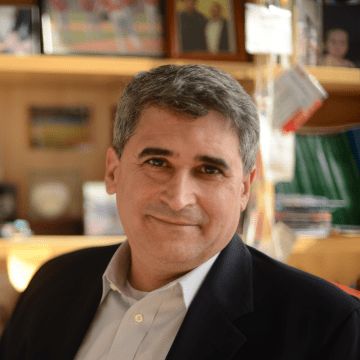 Prior to joining APPC, Winneg was vice president at Penn, Schoen and Berland in New York, where he advised a variety of Fortune 100 clients and national candidates on corporate and political strategy. Winneg also was a senior executive at Chilton Research Services, where he managed the ABC News-Washington Post surveys, exit polling for ABC News (1986-1989) and exit polling data collection operations for the consortium of news organizations called Voter Research and Surveys (1990-1992). Winneg continues his association with ABC News as an election day analyst. Winneg earned his M.A. and Ph.D. at the Annenberg School for Communication at the University of Pennsylvania and a B.A. in political science from the George Washington University.

"The role of non–COVID-specific and COVID-specific factors in predicting a shift in willingness to vaccinate: A panel study." Proceedings of the National Academy of Sciences (PNAS), 2021. 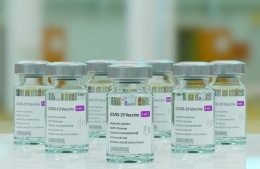 Vaccine Science and Side Effects: How News Messages Affect Views on Vaccination 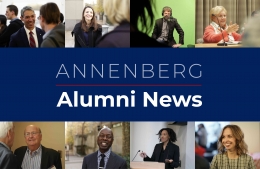 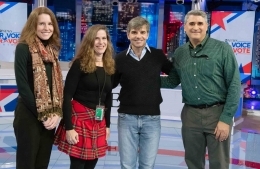 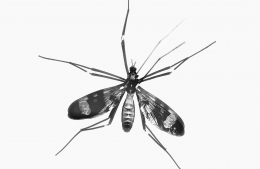 CNN Politics: Poll Explainer: The Way a Question is Asked Can Have a Major Effect on the Way It's Answered