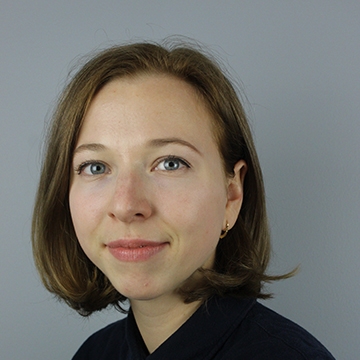 Anastasiya Miazhevich is the Administrative Coordinator at the Center for Advanced Research in Global Communication (CARGC) at the Annenberg School for Communication at the University of Pennsylvania. She is responsible for providing administrative support to CARGC staff and fellows, organizing events, and managing the CARGC website and social media. Before joining CARGC, she interned with a global educational startup company Carpe Global and worked as Gallery Intern at Philadelphia Photo Arts Center, an arts non-profit organization located in North Philadelphia. She graduated from Temple University with a B.A. in Global Studies and a minor in Spanish; she also studied Intercultural Communication at Minsk State Linguistic University in Belarus. Her research interests focus on Eurasia and the consolidation of authoritarianism in the region. She has written articles for the Sigma Iota Rho Journal of International Relations on issues developing in the post-Soviet space. 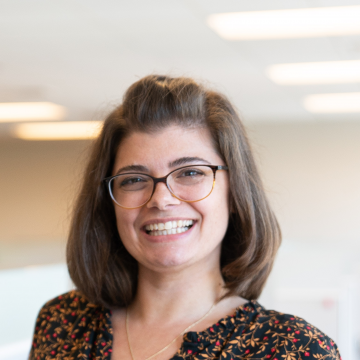 Marina Krikorian is Project Coordinator at the Center for Advanced Research in Global Communication (CARGC) at the Annenberg School for Communication at the University of Pennsylvania. She manages CARGC’s public events, serves as Managing Editor of CARGC Press, provides support to fellows and guests, and coordinates the Center’s administration, finances, and external communications. Prior to joining the Annenberg School in 2013, Marina was the Public Affairs Coordinator at the Center for Contemporary Arab Studies at Georgetown University. She has a B.A. in Political Science from University of California, Berkeley and an M.A. in Arab and Middle Eastern Studies from the American University of Beirut, where her research focused on the relationship between the Armenian diaspora in Lebanon and the Armenian homeland. She is co-editor, with CARGC founding director Marwan M. Kraidy, of “The Arab Revolutionary Public Sphere,” a special issue of Communication and the Public. She tweets at @mruthkrik. 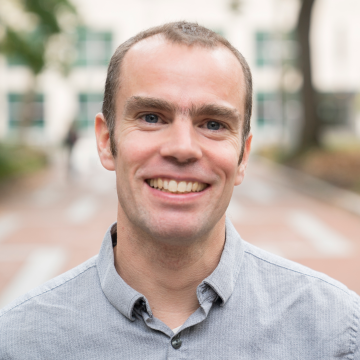 Clovis Bergère is a visual ethnographer whose research examines the politics of youth as they are realized in relation to digital media in Guinea, West Africa. He completed his Ph.D. in Childhood Studies at Rutgers University-Camden in 2017, with a specialization in global youth media. His work has appeared in the International Journal of Communication, African Studies Review, Children and Society, and American Anthropologist, as well as several edited volumes. In addition to digital media, he has written on street corners as spaces of youth socialization in Guinea. Prior to moving to the United States in 2011, he worked for seven years as a project manager in Children’s Services in London, where he built over thirty playgrounds and youth centers, focused on natural play and collaborative design. More about Clovis.