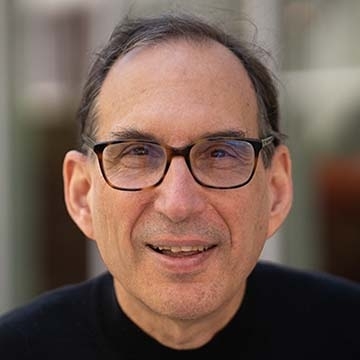 Joseph Turow’s work lies at the intersection of marketing, digital media, and society. His writings explore the power dynamics that shape cultural materials (e.g. ads, supermarket aisles, voice assistants) through which people learn about the world.

Joseph Turow is Robert Lewis Shayon Professor of Media Systems & Industries at the Annenberg School for Communication. Turow is an elected Fellow of the International Communication Association and was presented with a Distinguished Scholar Award by the National Communication Association. A 2005 New York Times Magazine article referred to Turow as “probably the reigning academic expert on media fragmentation.” In 2010, the New York Times called him “the ranking wise man on some thorny new-media and marketing topics.” In 2012, the TRUSTe internet privacy-management organization designated him a “privacy pioneer” for his research and writing on marketing and digital-privacy.

He has authored twelve books, edited five, and written more than 160 articles on mass media industries. His most recent books are The Voice Catchers: How Marketers Listen In to Exploit Your Emotions, Your Privacy, and Your Wallet (Yale, 2021), Media Today: Mass Communication in a Converging World (Routledge, 2020), and The Aisles Have Eyes: How Retailers Track Your Shopping, Strip Your Privacy, and Define Your Power (Yale, 2017). In 2011, Yale University Press published his book The Daily You: How the New Advertising Industry is Defining Your Identity and Your World; a Turkish edition came out in 2015. In 2010, the University of Michigan Press published Playing Doctor: Television, Storytelling, and Medical Power, a history of prime time TV and the sociopolitics of medicine, and in 2013, it won the McGovern Health Communication Award from the University Of Texas College of Communication. Other books reflecting current interests are Niche Envy: Marketing Discrimination in the Digital Age (MIT Press, 2006); Breaking Up America: Advertisers and the New Media World (University of Chicago Press, 1997; paperback, 1999; Chinese edition, 2004); and The Hyperlinked Society: Questioning Connections in the Digital Age (edited with Lokman Tsui, University of Michigan Press, 2008).

Turow’s continuing national surveys of the American public on issues relating to marketing, new media, and society have received a great deal of attention in the popular press, as well as in the research community. He has been interviewed widely about his research, including by NPR’s Fresh Air with Terry Gross, The Atlantic, the BBC, CBS News, and elsewhere. He has also written about media and advertising for the popular press, including the New York Times, The Atlantic, American Demographics magazine, the Washington Post, the Boston Globe, and the Los Angeles Times. His research has received financial support from the Digital Trust Foundation, the John D. and Catherine T. MacArthur Foundation, the Kaiser Family Foundation, the Robert Wood Johnson Foundation, the Federal Communications Commission, and the National Endowment for the Humanities, among others.

“Media as Data Extraction: Towards a New Map of a Transformed Communications Field.” Journal of Communication, 2018.

The Aisles Have Eyes: How Retailers Track Your Shopping, Strip Your Privacy, and Define Your Power. Yale University Press, 2017.

“The Tradeoff Fallacy: How Marketers Are Misrepresenting American Consumers and Opening Them Up to Exploitation.” Annenberg School for Communication, 2015.

The Daily You: How the New Advertising Industry Is Defining Your Identity and Your Worth. Yale University Press, 2011. 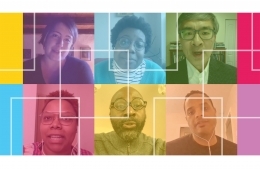 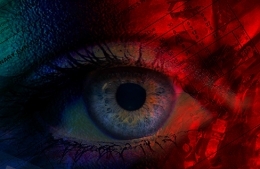 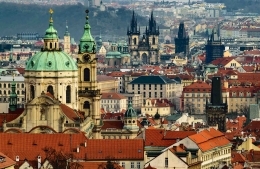 Marketplace: Are we ready for an augmented reality future?

Pew Research Center: The Future of Digital Spaces and Their Role in Democracy